Apple decides not to force its workers back to work 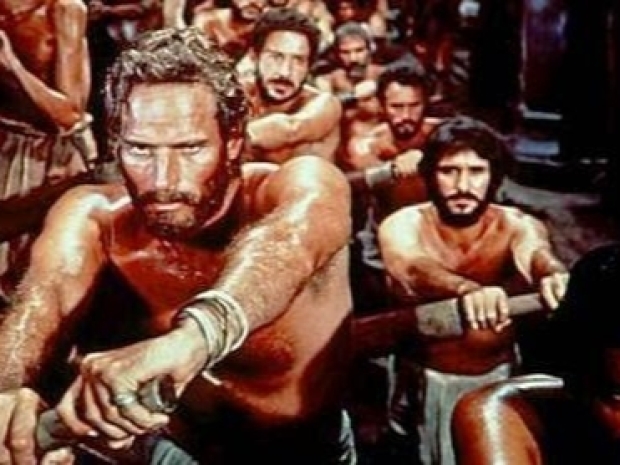 After making a big thing about forcing its workers back to the Office, fruit and nutty cargo cult Apple appears to have realised that a lot of its staff will just leave instead.

Apple was worried that its staff working from home might be starting to become free thinking, innovative artistic types if it did not haul them back to the office for programming by middle managers. However, sources within Apple said the moves were greeted rather poorly by staff who said they would go and work somewhere else for more money if they were forced to work at Jobs’ flying saucer.

Obviously Apple could not be seen to back down as that would show that its staff actually had some power over their lives so they suspected the move to come back to the office three days a week, citing a resurgence in Covid-19 cases.

The company informed employees Tuesday that it's delaying the requirement, which had been slated to go into effect on May 23, according to a memo seen by Bloomberg. However, the company is still expecting workers to come to the office two days per week. Because Covid only infects people on a strict timetable and will not dare to infect workers on certain days if Apple does not let it.

Last modified on 18 May 2022
Rate this item
(1 Vote)
Tagged under
More in this category: « Miami cryptocurrency disaster Video games boost kids IQs »
back to top