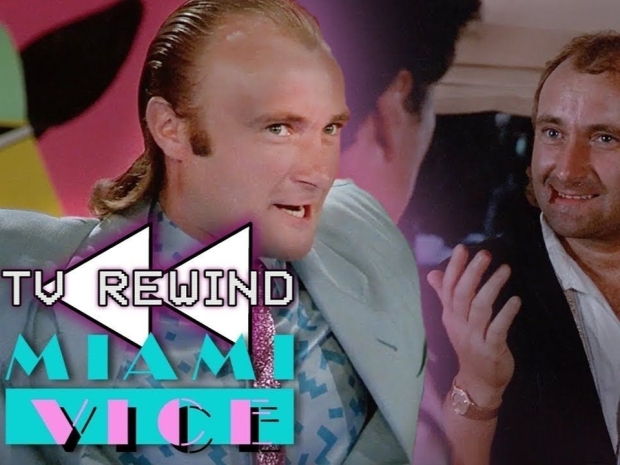 Probably a good time to stop this nonsense now

An experiment by the city of Miami into crypto currency has turned into a disaster after its MiamiCoin’s value fell by 95 per cent.

On 2 February the city of Miami cashed out its cryptocurrency MiamiCoin for the first time, depositing $5.25 million into city coffers. At the time Miami mayor Francis Suarez hailed it as a "historic moment" and predicted the cryptocurrency could one day even replace municipal taxes as the government's primary source of funding.

MiamiCoin's creator, an organization called CityCoins, has been no less enthusiastic, portraying the coin as a financial experiment that will empower citizens with a "community-driven revenue stream" while spurring new digital city services.

The idea was being sold to other cities including Austin, Texas. Forth Worth, Texas, for example, will soon be running bitcoin mining rigs in city hall.

However after promoting MiamiCoin to residents and investors since its launch in August, the city of Miami received millions of dollars through its agreement with CityCoins. Over the last nine months, however, MiamiCoin has lost nearly all of its value, falling about 95 per cent from its September peak to just $0.0032 as of May 13.

Its rapid descent has burned investors on the way down, muting the dreams of Miami's city leaders, and possibly raising red flags for regulators now investigating cryptocurrency transactions.

Last modified on 18 May 2022
Rate this item
(4 votes)
Tagged under
More in this category: « Angry database administrator jailed for seven years Apple decides not to force its workers back to work »
back to top