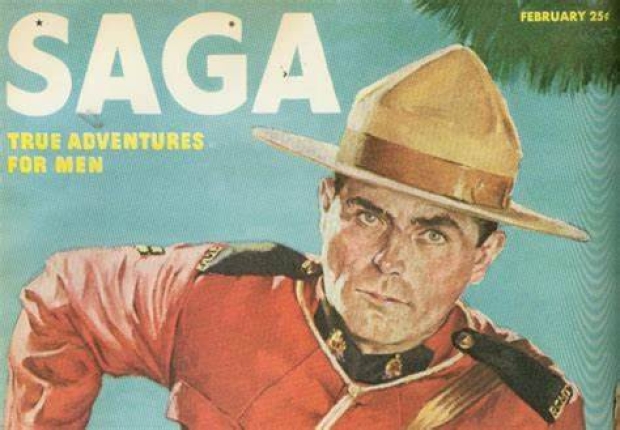 We must obey the US

Canada is planning to ban Huawei from working on Canada's fifth-generation networks to appease its US neighbours.

For a few years the US has been leaning on its allies to rip out Huawei gear because it thinks that China is using it to spy on the West. It has never offered any proof of this, it has always been denied by Huawei who even proved it was impossible to British spooks.

In a universe where facts don’t really matter much anymore, Ottawa has decided it is better to let the US have what it wants. However, it will come at a high price tag. Canadian telco’s spent hundreds of millions of dollars on Huawei equipment while the federal government's review of 5G was ongoing.

It's not clear whether Ottawa's decision to bar Huawei from 5G will require those companies to rip out existing Huawei equipment, or whether compensation would be provided. But it does not matter uh? So long as the US is happy.