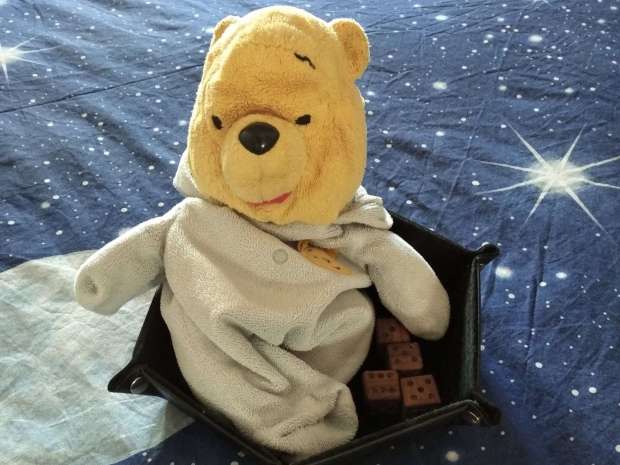 Software King of the World Microsoft is in hot water after its Bing search engine was caught censoring the names of prominent Chinese dissidents, and national political leaders.

According to the Wall Street Journal, the cybersecurity research organisation Citizen Lab found that Microsoft's Bing search engine had been adjusted to not automatically fill in suggestions for the names of those who might hack off the Chinese mandarins.

The autofill feature is common on Bing and other search engines and makes suggestions for terms after a few letters have been typed into a search query field. Citizens Lab said it first noticed the issue last fall when names such as that of

Chinese President Xi Jinping and the late human rights activist Liu Xiaobo failed to automatically fill in in either English or Chinese in Bing searches.

The Journal reported that Microsoft had corrected the issue, which it attributed to a "technical error."

Last modified on 20 May 2022
Rate this item
(2 votes)
Tagged under
More in this category: « Canada bans Huawei from its 5G projects ASML "High-NA" version of EUV prototype ready »
back to top