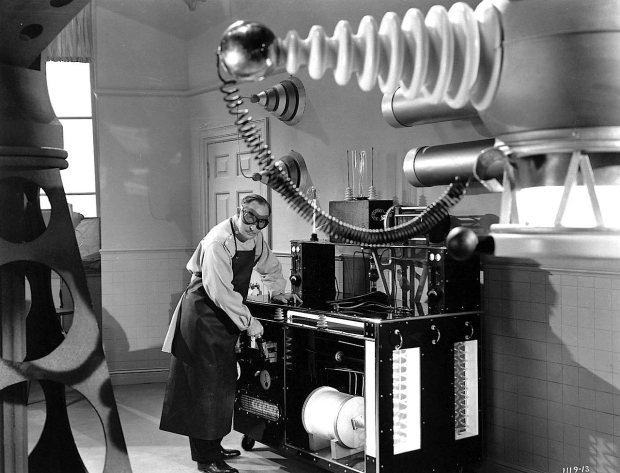 ASML which makes the other chip-making gear that chipmakers depend on is rolling out a new prototype machine which it hopes will be its new flagship.

Executives at ASML's headquarters in the Dutch town of Veldhoven said that the prototype was on track to be completed in the first half of 2023. They said the company and longtime R&D partner IMEC were setting up a test lab on the spot - a first - so top chipmakers and their suppliers can explore the machine's properties and prepare to use production models as early as 2025.

Christophe Fouquet, head of EUV programs at ASML said that "Every check is green right now, but, you know, “we still have to see it all assembled."

The new technology - known as a "High-NA" version of EUV - could provide a significant advantage to some chipmakers.

If ASML makes it happen, and chipmakers miss out on this, they will have made themselves non-competitive, some analysts have prophesied.

TSMC eclipsed its rivals by integrating ASML's EUV machines first in the late 2010s - a mistake Intel CEO Pat Gelsinger has vowed not to make again with High-NA.

If ASML don't succeed Moore's Law will drop down the loo, although so far engineers have not had many issues.

ASML has cleaned the clock of Nikon and Canon, which now mainly focus on older technology. ASML controls more than 90 per cent of the lithography market. No competitor is attempting to build an EUV system, citing high development costs.

The downside of the High-NA machines will be about 30 per cent bigger than their predecessors, which themselves require three Boeing 747s to carry them in sections.

ASML said it had five orders for pilot machines, which should be delivered in 2024, and "more than five" orders from five different customers for faster production models for delivery starting in 2025.