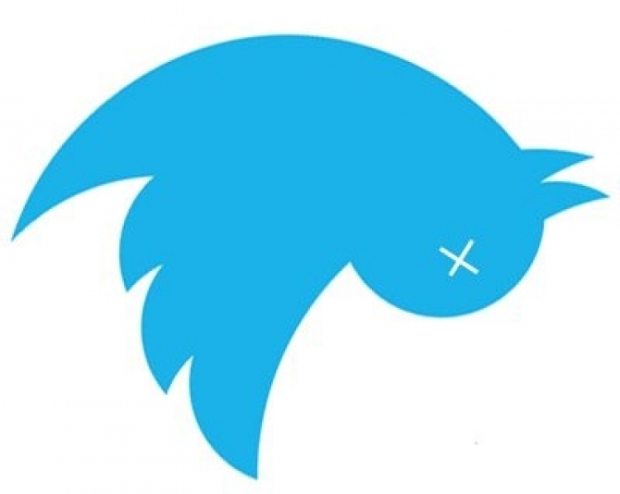 Former Twitter CEO Jack Dorsey stepped down from Twitter's board of directors.

Dorsey had already begun to distance himself from the social media platform he co-founded, leaving Twitter's chief executive role late last year to focus on Block, formerly known as Square.

The plan for Dorsey to leave the board has been in place since he stepped down as CEO. At the time, the company noted that Dorsey would stay on the board "until his term expires at the 2022 meeting of stockholders."

However, Dorsey's exit from the board marks the end of an era, as Dorsey has been involved with the company in an official capacity since its founding.

Our guess is that with Elon [no, look at me] Musk thinking about taking over the company, Dorsey has probably thought it is best to get off the train before it is wrecked.

Last modified on 26 May 2022
Rate this item
(2 votes)
Tagged under
More in this category: « Russian mobile operators start flogging cheap and older communications tech Boffins use teleportation to build quantum network »
back to top