Microsoft’s cloud gaming stick is no longer a rumour 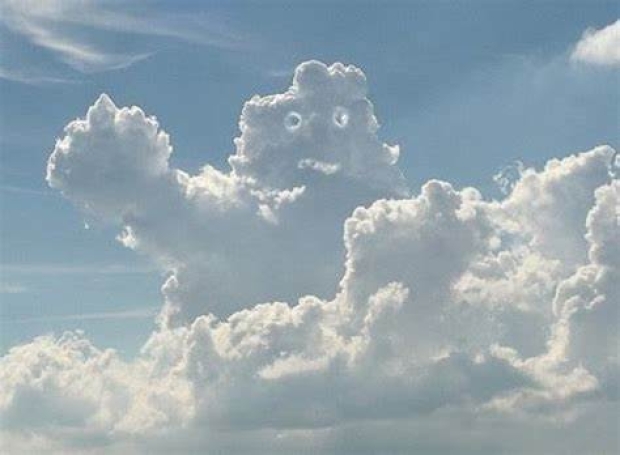 Still not quite ready for market

The Dark Satanic Rumour Mill has been claiming that Microsoft has been working on a streaming stick for Xbox Cloud Gaming using an affordable dongle for a while, but it turns out that the stories were true.

A code name "Keystone" appeared in an Xbox OS list, lending fire to rumours that Microsoft was continuing to explore additional hardware for the Xbox lineup. It now appears that this is a modernised HDMI streaming device that runs Xbox Game Pass and its cloud gaming service.

Word from the Volehill is that the company is exploring additional iterations of the product before taking it to market.

Windows Central was told by Microsoft that the outfit was committed to lowering boundaries to Xbox content via low cost-hardware while acknowledging that the existing version of Keystone needs a little more time on gas mark five before it is ready to be seen.

So while the rumours are true, it does not mean that things are good to go yet.

Last modified on 27 May 2022
Rate this item
(2 votes)
Tagged under
More in this category: « We are only half way through the chip shortage US Republicans want Google and Apple to ban Chinese Apps »
back to top