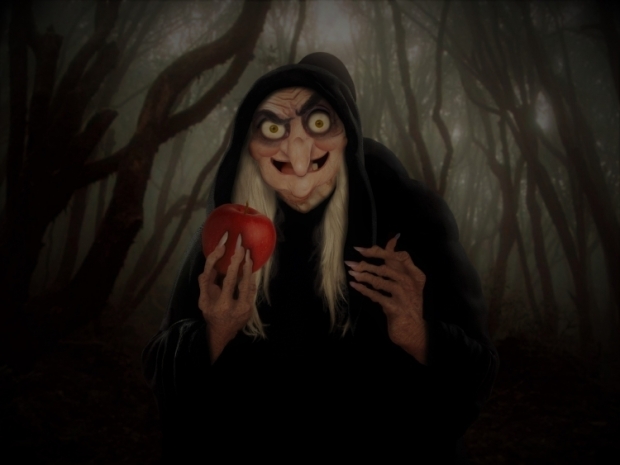 It seems that Apple’s " Batterygate " fiasco is going on and on.

For those who came in very late in 2016/17 scandal where Apple added an undocumented battery throttling capabilities to iOS 10.2.1 designed to slow the performance of the iPhone if the battery was deemed to be worn.

It also caused handsets to reboot in cold weather or when the battery's charge level was low. The feature was initially rolled out to iPhone 6, iPhone 6s, and iPhone SE and later expanded to include the iPhone 7, 7 Plus, 8, 8 Plus and iPhone X models. Cynics thought that the move was just a cunning plan by Apple to get users to upgrade to the latest model. Of course, this was untrue and Apple really loves its customers and the money they provide.

Now Justin Gutmann, a consumer rights campaigner is taking Jobs’ Mob to court claiming Apple deliberately misled users, and rather than roll out a battery recall or replacement program; the company instead pushed out this feature to cover up the fact that older iPhone batteries were not able to cope with the new power demands put on them.

This resulted in Apple issuing a profit warning in January 2019, the company's first since 2002. If Apple loses, the company could be forced to pay damages of more than $950 milion to the 25 million people who purchased affected iPhones.

Following the US settlement in March 2020, Apple agreed to settle a class-action lawsuit over the same issue, paying out $25 per iPhone, with the total capped at $310 million.

"We have never -- and would never -- do anything to intentionally shorten the life of any Apple product or degrade the user experience to drive customer upgrades," Apple said in a statement on Thursday. "Our goal has always been to create products that our customers love, and making iPhones last as long as possible is an important part of that."

Last modified on 20 June 2022
Rate this item
(0 votes)
Tagged under
More in this category: « Penny processors are finally with us TSMC builds four new fabs »
back to top