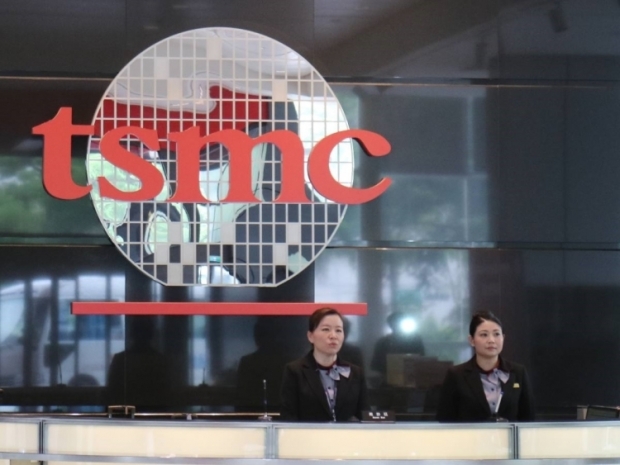 TSMC has announced that it is building four new fabs worth $10 billion each in Taiwan.

According to Nikkei Asia, all four new fabrication plants are intended for 3nm chips.

Both TSMC and Samsung Foundry are trying to attract AMD, Apple, Nvidia, Qualcomm, and MediaTek with their advanced nodes, including 3nm and 5nm. Both firms are already manufacturing 4nm chips.

Samsung Foundry and TSMC have announced their plans to manufacture 3nm chips later this year. By 2025, both firms are planning to mass-produce 2nm chips. While Samsung is bringing advanced GAA technology with its 3nm process, TSMC will bring it with its 2nm process.

Only time will tell which brand will be the market leader.

Last modified on 20 June 2022
Rate this item
(0 votes)
Tagged under
More in this category: « Apple sued again over “Batterygate” Intel says the EU owes it money »
back to top