Schmidt wants US to back Taiwan and South Korean chipmakers 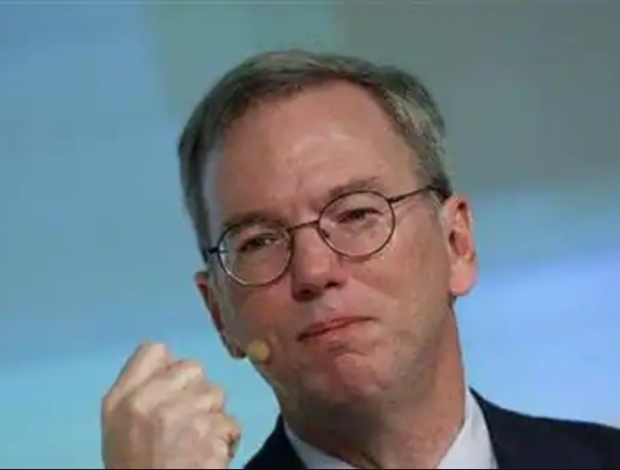 Keep using Asians but outsourced to the US

The US should do more to attract overseas chipmakers to build plants on its territory as a matter of national security, former Google chief Eric Schmidt wrote.

Pointing to China's accelerating investment in chip fabrication technology and capacity, Schmidt urged the US to reduce its dependence on Taiwan and South Korea for the most advanced semiconductors powering everything from smartphones to ballistic missiles and build out its own capabilities.

Instead, it should be incentivising national champions TSMC and Samsung to partner with US chip designers and build more on US soil, he said.

International relations scholar Graham Allison, who shares the byline on the Wall Street Journal article with Schmidt, previously warned that the US and China could be on a path to war that neither country wants.

The two men set out policy recommendations for improving American competitiveness in the chipmaking race so as to avoid a drastic imbalance between the two superpowers.

"If Beijing develops durable advantages across the semiconductor supply chain, it would generate breakthroughs in foundational technologies that the U.S. cannot match," they wrote. "The U.S. can't spend its way out of this predicament."

In addition to President Joe Biden's proposed $52 billion investment plan -- which is still under consideration by US legislators -- the US should lean into its strengths of research and development, manufacturing less-advanced but more widely used slower chips through the likes of Intel and GlobalFoundries and redouble its efforts to bring TSMC and Samsung on shore.

Both Asian companies are constructing fabs in the US, but Schmidt and Allison's message is that more needs to be done to ensure long-term US prosperity.

"America is on the verge of losing the chip competition… the US government must mobilise a national effort similar to the one that created the technologies that won World War II."

It is unclear why the US needs to hire foreign companies to make chips locally. The chipmaking gear comes from Holland and the designs are home based already. It would be easy for US companies to make their own chips without having to bring in Samsung or TSMC.

Last modified on 22 June 2022
Rate this item
(1 Vote)
Tagged under
More in this category: « Google about to charge for Gmail China’s chip industry growing faster than anywhere in the world »
back to top