China’s chip industry growing faster than anywhere in the world 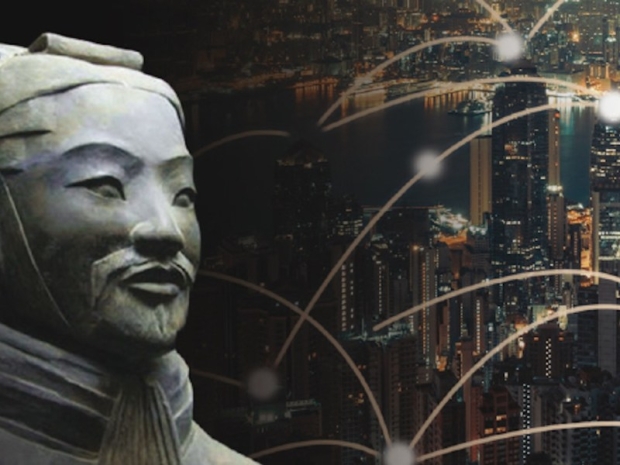 It looks like Trump’s tech war made things worse

China's chip industry is growing faster than anywhere else in the world, after US sanctions on local champions from Huawei to Hikvision spurred appetite for home-grown components.

Nineteen of the world's 20 fastest-growing chip industry firms over the past four quarters, on average, hail from the world's No. 2 economy, according to data compiled by Bloomberg. That compared with eight at the same point last year.

Those China-based suppliers of design software, processors and gear vital to chipmaking are expanding revenue at several times the likes of global leaders TSMC or ASML.

That supercharged growth underscores how tensions between Washington and Beijing are transforming the global $550 billion semiconductor industry -- a sector that plays an outsized role in everything from defense to the advent of future technologies like AI and autonomous cars.

In 2020, the US, under President Donald Trump, began restricting sales of American technology to companies like Semiconductor Manufacturing International and Hangzhou Hikvision Digital Technology, successfully containing their growth. However, the move seems to have backfired by fueling a boom in Chinese chip-making and supply.

Last modified on 22 June 2022
Rate this item
(3 votes)
Tagged under
More in this category: « Schmidt wants US to back Taiwan and South Korean chipmakers Big Tech not all that keen on AI products »
back to top