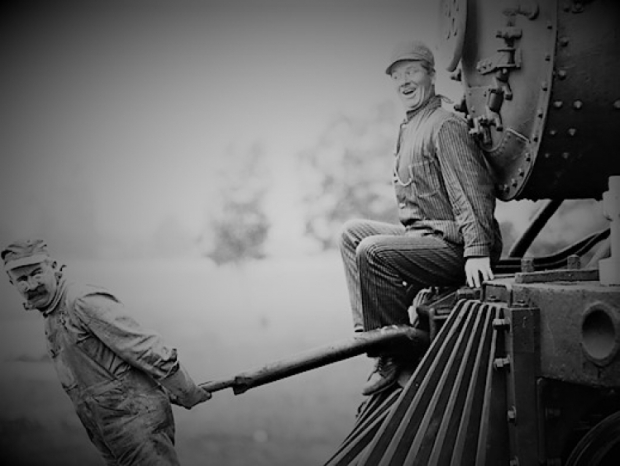 Time to abandon 40nm and larger

While TSMC makes about a quarter of its cash from chips which use technology so old that they are steam driven, it has had enough and is "strongly encouraging" its customers on its oldest (and least dense) nodes to migrate some of their mature designs to its 28 nm-class process technologies.

According to Anandtech, the days of 40 nm and larger nodes are apparently winding down at TSMC and it is happy to let its rivals get the business. UMC gets 80 per cent of its revenue on 40 nm higher nodes, whereas 81.4 per cent of SMIC's revenue comes from outdated processes.

Mature nodes are cheap, have high yields, and offer sufficient performance for simplistic devices like power management ICs (PMICs). But the cheap wafer prices for these nodes come from the fact that they were once, long ago, leading-edge nodes themselves, and that their construction costs were paid off by the high prices that a cutting-edge process can fetch.

However, because they are so old it is really difficult to get the equipment to build them.

TSMC's plan to expand production capacity for mature and specialized nodes by 50 per cent is focused on 28nm-capable fabs. As the final (viable) generation of TSMC's classic, pre-FinFET manufacturing processes, 28nm is being positioned as the new sweet spot for producing simple, low-cost chips. And, in an effort to consolidate production of these chips around fewer and more widely available/expandable production lines, TSMC would like to get customers using old nodes on to the 28nm generation.

Last modified on 30 June 2022
Rate this item
(0 votes)
Tagged under
More in this category: « Brazil cracks down on Apple nuts Sea pirates might be moving to high tech »
back to top