Brazil cracks down on Apple nuts 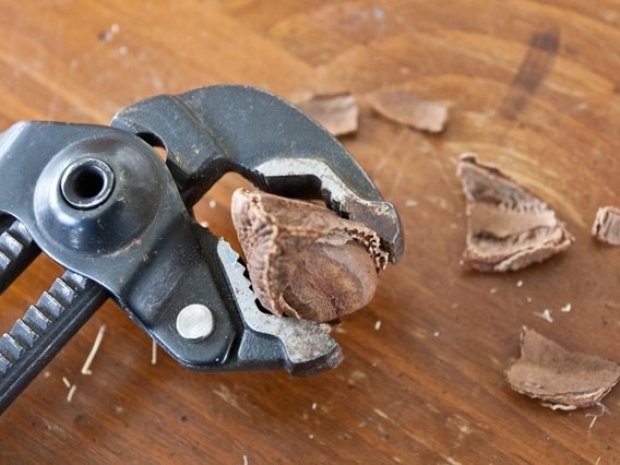 Looking at forcing them to use USB-C

Fruity cargo-cult Apple might be forced to provide USB-C chargers in its iPhones in Brazil.

Brazil’s telecoms regulator Anatel has launched a public consultation on a proposal to make USB-C chargers mandatory for all smartphones sold in the country.

It’s the latest example of lawmakers and regulators turning to USB-C as a common charging standard for phones. The EU passed a law on the matter earlier this month, making USB-C mandatory for a range of electronic gadgets (including smartphones) by the end of 2024, and in the US some Democrat politicians are pushing for similar legislation.

“Aware of the aforementioned movements in the international market, Anatel’s technical area evaluated the topic and presented a proposal with a similar approach for application in the Brazilian market,” said Anatel in a blog post.

The move is a kick in the nadgers for Apple which prefers a proprietary touch of Lightning because the company likes to make decisions that governments must obey. USB-C is the default charging standard for new Android phones and it really is not a problem for the world.

In documents supporting the public consultation, Anatel said the advantages for making USB-C mandatory were primarily reducing e-waste and increasing convenience for customers. Disadvantages included higher costs to enforce the regulation and the possibility the law would discourage companies from developing new, better standards.

When EU politicians were asked about similar drawbacks, they said the law could be updated as new technology became available. “Don’t think we’re setting something in stone for the next 10 years,” Thierry Breton, commissioner for the EU’s internal market, told reporters. “We have a standard that is being developed, and we have a dedicated team that will keep a close eye on all this and adapt as time goes by. We will evolve.”

Last modified on 30 June 2022
Rate this item
(2 votes)
Tagged under
More in this category: « Rufus 3.16 works around Volish restrictions TSMC tells partners to move to new smaller processing standards »
back to top