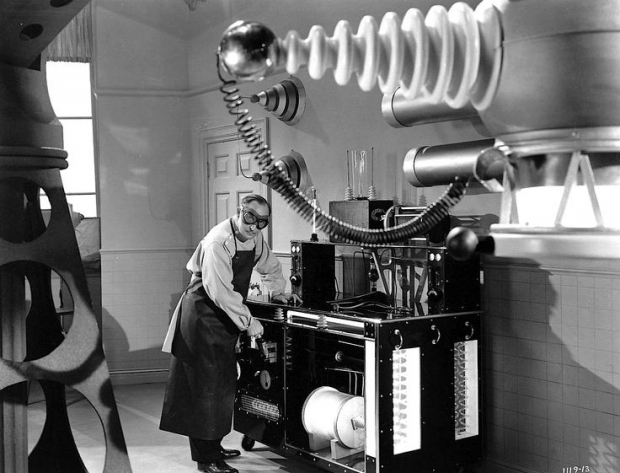 British boffins are headed towards the dark ages now that super soaraway Brexit has taken hold and the EU no longer sees the need to fund their projects.

More than 115 grants from a flagship EU research programme were terminated because of the continuing Brexit row over Northern Ireland.

One academic feared the UK was going down a "dark path" like Germany in the 1930s. One hundred and fifty grants were approved for British applicants after the then Brexit minister, David Frost, successfully negotiated associate membership of the $95.3 billion Horizon Europe programme but most will now be cancelled.

Beneficiaries in the UK were told by the European Research Council (ERC) that unless associate membership had been approved by 29 June, the grants would not be available unless the researchers moved their work to a European institution.

Ratification of the membership has been in abeyance because the UK has not implemented the Brexit trading arrangements agreed under the Northern Ireland protocol. With the deadline passed, it has emerged that just 18 of the 150 academics will take up the grants but must move to an EU institution to get the funds.

Thiemo Fetzer, a professor of economics at the University of Warwick who was approved for $1.53m of funding for research into media and geopolitics, confirmed he was one of the 18 who had reluctantly decided to move to the EU.

He said: "I am relieved as this whole Brexit process has eroded my trust in the UK's institutions and this Horizon Europe association was just another incarnation of this."

Last modified on 07 July 2022
Rate this item
(2 votes)
Tagged under
More in this category: « Microsoft's xCloud looks terrible on Linux US finally realises it is a bad idea to let cryptocurrency fanboys make policy »
back to top