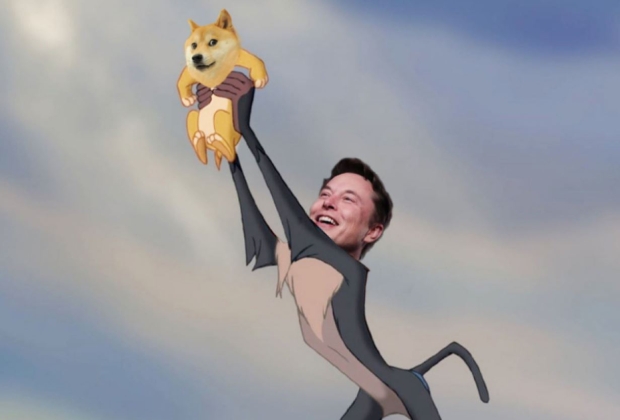 They will try to improve the value of their investments

The US government has just realised that it is probably a bad idea to allow cryptocurrency fanboys make policy on the dodgy ponzi schemes.

For a while now there has been positive policy coming out of governments on cryptocurrency than the ponzi scheme merits and there are fears that this might be down to the nature of the cryptocurrency scam. If you don’t know how it works you buy cryptocurrency and then try to convince the world that the price is going to go up. If it does, then you sell off your stake before the price drops again. One of the ways that cryptocurrency “investors” see their investment increase is when a government announces moves to institutionalise the currency in some way.

Now US government officials who privately own cryptocurrencies are now banned from working on regulations and policies that could affect the value of digital assets.

A new advisory notice released by the US Office of Government Ethics (OGE) on Tuesday stated that the de minimis exemption — which allows for the owners of securities who hold an amount below a certain threshold to work on policy related to that security — is universally inapplicable when it comes to cryptocurrencies and stablecoins.

The notice provided an example scenario whereby an employee who owns a mere $100 of a certain stablecoin, is asked to work on stablecoin regulation — the employee in question cannot participate in work concerning regulation “until and unless they divest their interests in [that] stablecoin.”

The notice specified that this ruling still applies even if the cryptocurrency or stablecoin in question were to ever “constitute [a security] for purposes of the federal or state securities laws.”

The new ruling applies universally to all federal government employees including The White House, The Federal Reserve and The Department of the Treasury.

The term “de minimis” comes from a longer Latin phrase, meaning: “the law does not concern itself with trifles.” Which is sad really because trifle has more value than cryptocurrency.

Last modified on 07 July 2022
Rate this item
(6 votes)
Tagged under
More in this category: « Brexit takes its toll on British boffins Apple is rather over confident about its new “security system” »
back to top