Update your Chrome or a baby dies 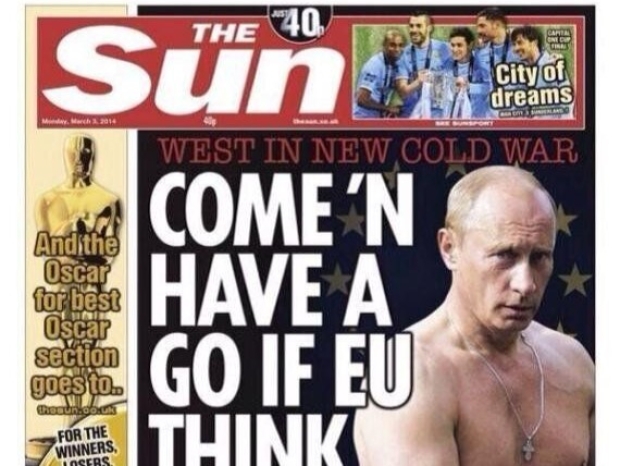 UK Sun has a go at technology story: shokka

UK tabloid the Sun has taken to reporting a Chrome security update in typically sensationalist style.

Under the heading "CODE RED Google issues urgent warning for BILLIONS of Chrome users you can’t ignore" the current bun which normally does not bother with browser security updates warns that if the update for its Chome web browser is not installed, it could turn over your PC to cyber crooks.

Many Sun readers dont have opposable thumbs let alone PCs, or think that a security patch is something like a g string, yet it is good that the tabloid is writing tech news after ignoring every technological development since the invention of the steam train.

Updating users to Chrome version 104, the security patch fixes a total of 27 different security issues and this affects all "supported desktop devices" including Windows, Mac and Linux as well as Google Android and Apple iOS devices.

Then it did a bit of Sun maths telling us that on 2021 (up-to-date figures there), there were an estimated 3.2 billion internet users worldwide using Chrome as their main browser, and this release affects every one of them. Er, yeah all internet users have Chrome.  It must be true the Sun said it.

Then there is the kicker. "While the 27 specific security issues addressed are important for your internet security, none of them are listed as the most severe “critical” level."

So hardly an internet melt down is it?

Last modified on 04 August 2022
Rate this item
(1 Vote)
Tagged under
More in this category: « Next gen SSD is nearly with us DECnet may be purged from Linux »
back to top