DECnet may be purged from Linux 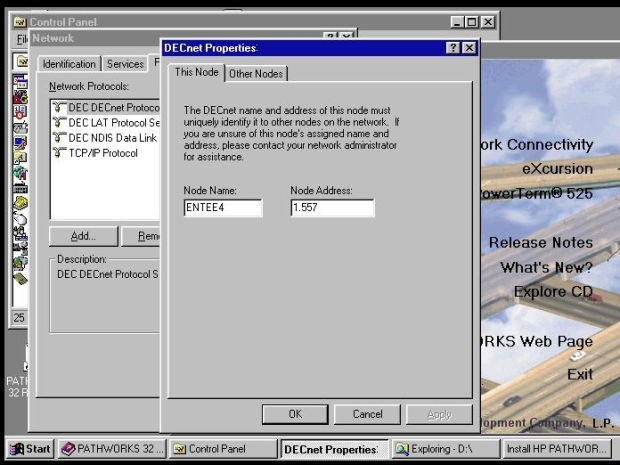 As it stands no one cares about DECnet any more. Red Hat's Christine Caulfield flagged the code as orphaned in 2010. VMS was the last even mainstream OS to use it.

Historically it is a relic from the days when TCP/IP is not the only network protocol on the block. Linux used to support multiple network protocols, such as Novell's IPX protocol, SPX, and a few others whose names we have forgotten.  TCP/IP was just an optional extra 1993 n both Windows for Workgroups 3.11 and Windows NT 3.1.

But now they don't the protocol wars are finally over.TCP/IP won in the end.

Last modified on 04 August 2022
Rate this item
(0 votes)
Tagged under
More in this category: « Update your Chrome or a baby dies Windows 11 should be better at ransomware attacks »
back to top