Mercury says that Intel is in trouble 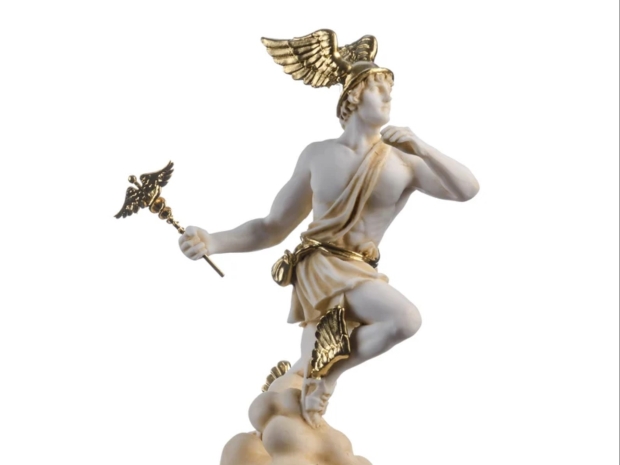 Continues to smack Chipzilla in the servers

A research company named after the Roman communication god Mercury (who was also famous for lying and stealing cattle) claims that AMD is cleaning Intel's clock when it comes to servers.

This is the largest on record for AMD thanks mostly to the outfit's EYPC chips and the fact that Chipzilla is not a happy bunny at the moment despite the return of [kicking]  Pat Gelsinger to the role of CEO last year.

Intel fanboys say that will all change when their favourite company gets its act together on servers and then there is the rise of Arm-based chips built by hyperscalers like AWS. Even if those areas prove to be not as conclusive as their advocates suggest, things are looking grim for Intel.