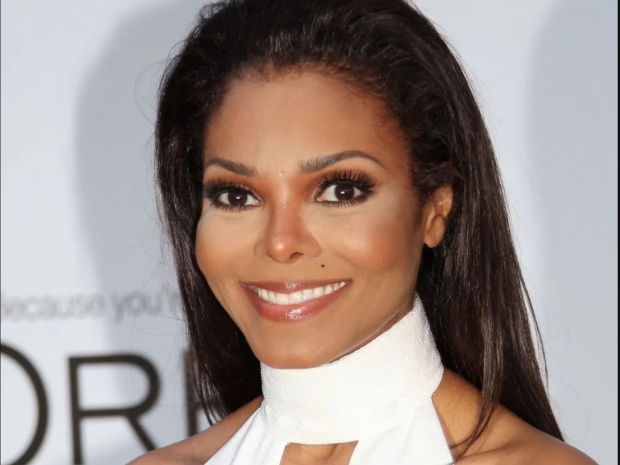 According to Microsoft, the video has been known to crash certain models of laptops.

Apparently, several manufacturers' machines also crashed and playing the video on one laptop would crash another nearby.

Like most Jackson songs, Rhythm Nation might be overrated by music historians, but apparently, no one reviewed any song’s effects on PCs before. It would appear that rather than play it, they would rather switch themselves off.

The song contained one of the natural resonant frequencies for the model of 5400 RPM laptop hard drives that they and other manufacturers used.

The manufacturer that found the problem apparently added a custom filter in the audio pipeline to detect and remove the offending frequencies during audio playback.

More in this category: « Netflix's ad-supported service is pants North Koreans use macOS to lure fanboys from the financial sector »
back to top