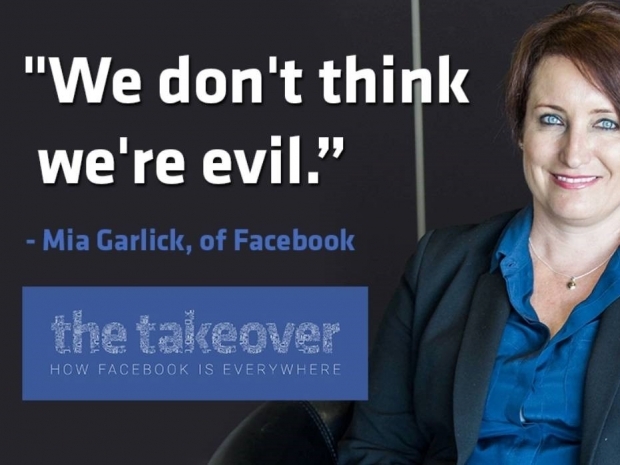 Meta has offered to pay $37.5 million to settle a class-action lawsuit, which claimed Facebook illegally harvested location data even when users denied consent.

However, while $37.5 million seems like a princely sum, Facebook does not have to admit it did anything wrong and users would just get 53 cents.

The problem is that if Facebook did what the class action claims then it was pretty nasty. Plaintiffs said they had turned off location tracking for the Facebook app downloaded on their iOS and Android smartphones, but were shocked to find the company had repeatedly recorded their whereabouts and logged their specific latitude and longitude coordinates anyway.

The excitment happened in 2018. Brendan Lundy and Mariah Watkins discovered the data when they requested a copy of their personal records held by Facebook. The information was used to send users targeted ads, the lawsuit alleged.

"Facebook accessed and stored user' detailed location information-through their devices' location services – even when they did not affirmatively agree to, or expressly opt out of, Facebook accessing and storing their location data," the original complaint claimed.

"Facebook used this location information to significantly benefit itself – to the tune of millions of dollars from increased advertising revenue – at the expense of its users' privacy rights.

A second class-action lawsuit led by a separate group of plaintiffs accusing Facebook of inferring location data from IP addresses was added to the case. Meta's attempts to get the lawsuit dismissed failed, and after a legal review of over 100,000 pages of internal documents the company's lawyers have chosen to cough up $37.5 million to settle the case.

The proposed settlement covers Facebook users living in the US between January 30, 2015 and April 18, 2018, who turned off location services tracking on their smartphones at any point during that period, but whose information was collected nevertheless by Facebook for advertising purposes. An estimated 70 million netizens can claim damages from the $37.5 million fund, which works out to be about $0.53 per person.

After the payments of costs for administrative fees have been subtracted, class members can submit claims via an online form on a settlement website. All $37.5 million should be distributed to the members. "In no event shall any portion of the Settlement Fund revert to Meta," the court documents state.

Last modified on 24 August 2022
Rate this item
(0 votes)
Tagged under
More in this category: « Twitter's security is a mess Lloyd's of London will not insure companies against nation state attacks »
back to top