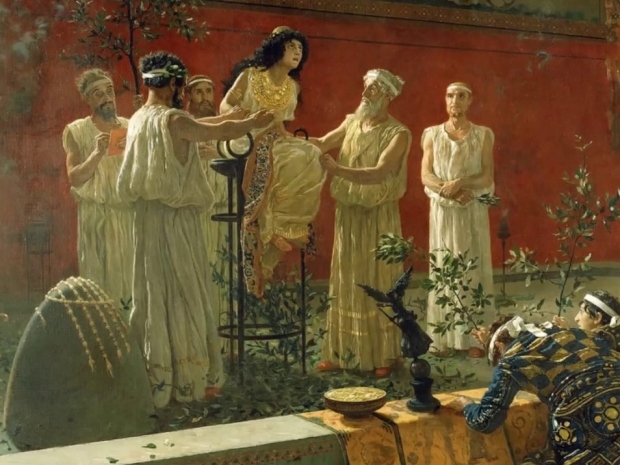 Oracle is being sued over allegations it created a network containing personal data and profiles on millions of people which it flogged off to third parties.

According to the lawsuit Oracle created a network containing personal information of millions of people and is using it to generate more than $40 billion in revenues annually. The data included names, postal addresses, emails, purchase history, location data, political views, and online activity.

The basis of the lawsuit is an eight-year-old video, in which the company’s CTO and founder, Larry Ellison, details Oracle’s data harvesting practices, and how the data is used to predict purchasing patterns.

"It is a combination of real-time looking at all of their social activity, real-time looking at where they are including, micro-locations – and this is scaring the lawyers [who] are shaking their heads and putting their hands over their eyes – knowing how much time you spend in a specific aisle of a specific store and what is in that aisle of a store.

"As we collect information about consumers and you combine that with their demographic profile, and their past purchasing behavior, we can do a pretty good job of predicting what they're going to buy next."

We know you must be thinking, doesn't this break the EU data protection law?  Yup, and probably the Federal Electronic Communications Privacy Act, the Constitution of the State of California, the California Invasion of Privacy Act, competition law, and common law. But we should point out that Oracle has rather a lot of cash and good lawyers so we don't expect to be hearing much from regulators.

The class-action lawsuit is being brought by former Brave browser policy officer Johnny Ryan, who now works for the Irish Council for Civil Liberties (ICCL) who said that Oracle is a Fortune 500 company on a dangerous mission to track where every person in the world goes, and what they do. We are taking this action to stop Oracle's surveillance machine,”.

Oracle has said nothing at this point.