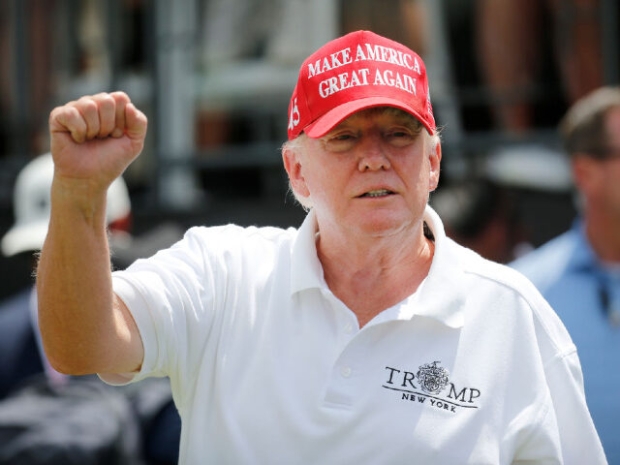 Does not do enough to filter evil

Google said that on August 19, it notified Truth Social of several violations of standard policies in its current app submission and reiterated that having effective systems for moderating user-generated content is a condition of our terms of service for any app to go live on Google Play.

“Last week Truth Social wrote back acknowledging our feedback and saying that they are working on addressing these issues,” Google added.

Curiously the app is available for the iPhone which we would have thought was ground zero for everything that Truth Social users hate – other than incels of course.

Trump Media & Technology Group, Truth Social’s parent company, in a press release said it has “worked in good faith with Google to ensure that the Truth Social Android App complies with Google’s policies without compromising our promise to be a haven for free speech.”

Truth Social might be having a few more problems than getting the App out there. The Verge reports that the outfit is strapped for cash and Digital World Acquisition which was projected to take ownership of Truth Social has lost over $6 million in the first half of this year, hasn’t generated any revenue, and holds only $293 million in a trust that houses most of its assets.

Fox Business said that Truth Social allegedly owes about $1.6 million to RightForge, the internet infrastructure company that hosts the app.

Paying that back might be tough since Truth Social doesn’t seem to make money and is facing a number of problems, including declining traffic and the recent denial of its trademark applications. Trump Media & Technology Group, Truth Social’s parent company, is also embroiled in a federal investigation about whether it violated securities laws.