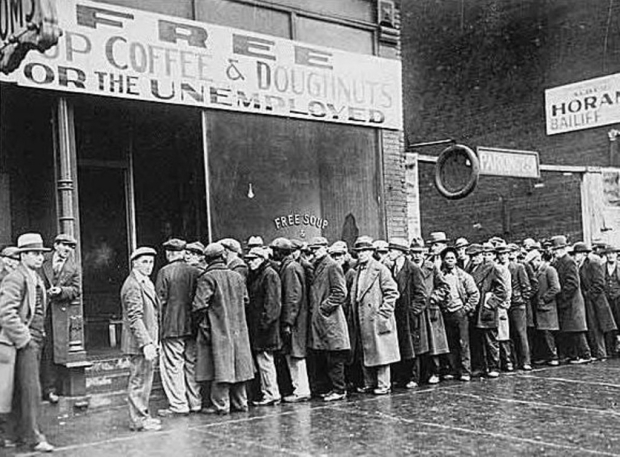 Don't try this in Europe

Meta and Google appear to have turned to the "quiet layoff" to get rid of staff.  Apparently they are giving staff time to pick new roles after reorganising or disbanding teams and then giving them the boot when time runs out.

It's still essentially a layoff and does not cost that much to do, it is also illegal in Europe where arsey employers still have to try to find laid off workers work or given them a redundancy package.

Meta has a policy of giving employees 30 days to find a new role at the company, after which point they're out of a job. According to Meta employees and managers who spoke to the Wall Street Journal while previously it was normal to fall quickly into a new role, "workers with good reputations and strong performance reviews are being pushed out ."

Google gave half of the 100-plus staff at its Area 120 startup incubator 90 days to find other jobs. A spokesperson for Google told the WSJ almost 95 percent of workers who expressed an interest in staying found new roles in time. Or, to put it another way, more than five percent didn't and were axed.

Meta seemed to be taking a different approach to layoffs and aggressively terminating low-performing employees. This allows it to push through some layoffs without actually admitting it was doing so.