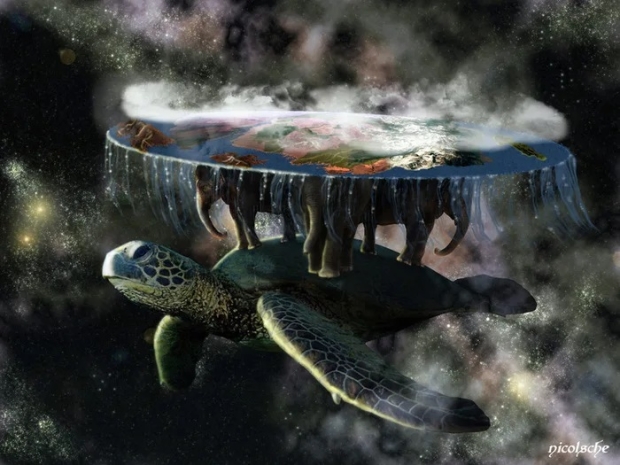 Surrenders to the fakes

Software King of the World, Microsoft has decided it will allow fake news because it does not want to be labelled as a censor.

In an interview with Bloomberg, Microsoft President Brad Smith said the company won't label social media posts that appear to be false because people don’t like it when governments or companies tell them what is true or false.

However,  Smith's comments are the strongest indication yet that Microsoft is taking a “unique path” to tracking and disrupting digital propaganda efforts.

He said that Vole’s cunning plan is that instead of censoring the comments, it wanted to provide the public with information about the person who is making them.

So if a post is written by “a doctor” it might be helpful for readers to know that doctor has been expelled from the medical fraternity for peddling fake cures involving magic water and leeches.

Smith said, "Our whole approach needs to be to provide people with more information, not less and we cannot trip over and use what others might consider censorship as a tactic."

While this sounds good, the downside is that some sources are considered credible, and readers are often thicker than something that comes out of the back end of a pig. Readers will often accept news sources as real because they fit into their world view, rather than actually making sense. Then there is the small matter of sources becoming corrupted.  The New York Times, for example, should be a credible source but only spews out advertising for Apple.

Last modified on 22 September 2022
Rate this item
(5 votes)
Tagged under
More in this category: « Google and Meta turn to quiet lay-offs Microsoft prepares to release new Surfaces »
back to top