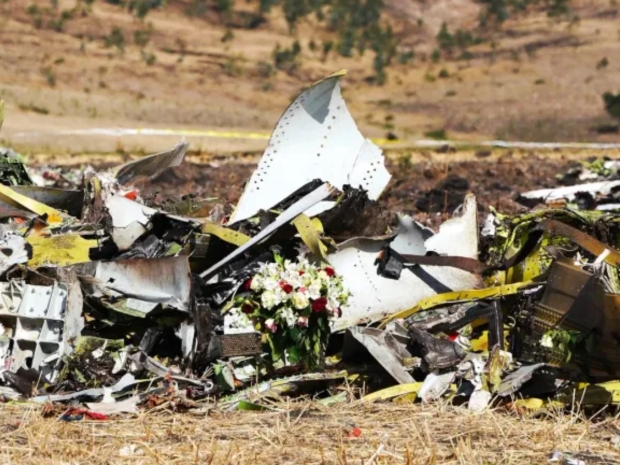 Must be nice to have that sort of cash

Boeing agreed to pay $200 million to settle US Securities and Exchange Commission allegations that the company and its former Chief Executive Officer Dennis Muilenburg failed to properly disclose safety issues with its 737 Max jetliner.

The SEC probed Boeing and looked at if Muilenburg failed to tell shareholders about material problems with its jetliner that crashed in 2018 and 2019. SEC was less interested in the fact that the plane dropped out of the sky and killing people as it was that Boeing might have lied to shareholders.

By giving SEC a briefcase of cash, Boeing does not have to admit anything. Boeing pays $200 million and Muilenburg has to stump up $1 million and everything is forgotten.

The crashes killed 346 people and prompted one of the longest groundings in aviation history. The SEC enforcement action is one of the last remaining government investigations.

Boeing had cautioned in its most recently quarterly filing that the "outcome of which may be material." Boeing paid a $243.3 million fine as part of a $2.5 billion settlement with the US Justice Department to end a criminal investigation in January 2021.

Last modified on 23 September 2022
Rate this item
(3 votes)
Tagged under
More in this category: « Remote control cockroaches save the day Has password protection become bigger than the problem it seeks to solve? »
back to top