Sliding PCs will be the next thing 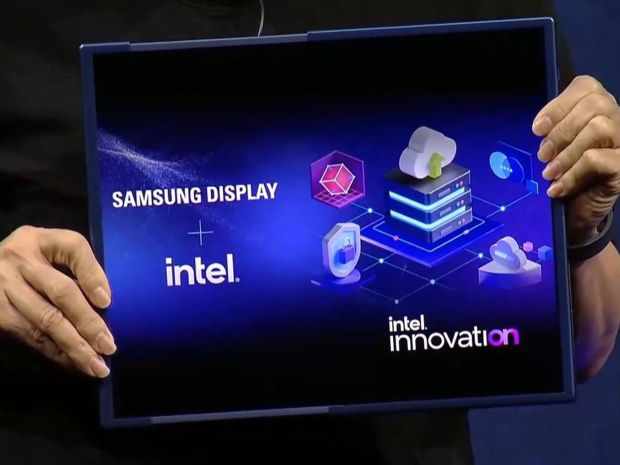 Stand clear of the doors

It is starting to look like the next big thing will be PCs that slid from tablets into displays.

Samsung Display showed off a prototype PC that slides from a 13-inch tablet into a 17-inch display. Intel announced that it's been experimenting with slidable PC form factors.

The prototype device that Samsung Display and Intel have shown off today essentially turns a 13-inch tablet into a 17-inch monitor with a flexible display and a sliding mechanism.

Intel was quick to demonstrate its new Unison software on this display, which aims to connect Intel-powered computers to smartphones.

The Tame Apple Press, whose favourite company is supposed to be coming up with this sort of thing sniffed that the "slidable PC is just a concept" and there's no word from Intel or Samsung Display on when it will become a reality.

However, with smart working, the idea could be useful.

Last modified on 28 September 2022
Rate this item
(1 Vote)
Tagged under
More in this category: « Oracle pays to make bribery charges go away Scot students' fume over lessons in "internet free" church »
back to top