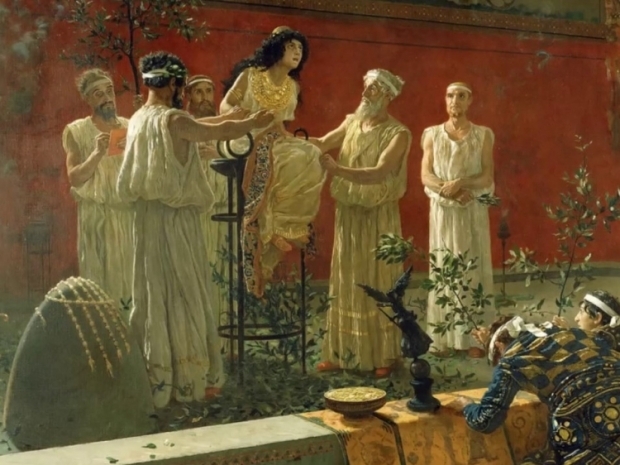 Oracle has paid $23 million to the US Securities and Exchange Commission to settle corruption charges that subsidiaries in Turkey, United Arab Emirates and India used "slush funds" to bribe foreign officials to win business.

The SEC said Oracle violated provisions of the Foreign Corrupt Practices Act (FCPA) during a three-year period between 2016 and 2019.

The cash that was apparently set aside was to  paying foreign officials to attend technology conferences, which breaks Oracle's own internal policies and procedures.

SEC said that in some instances, it found Oracle staff at the Turkish subsidiary had spent the funds on taking officials' families with them on International conferences or side trips to California.

SEC investigator Charles Cain said: ""The creation of off-books slush funds inherently gives rise to the risk those funds will be used improperly, which is exactly what happened here at Oracle's Turkey, UAE, and India subsidiaries. This matter highlights the critical need for effective internal accounting controls throughout the entirety of a company's operations."

However, because Oracle wrote a cheque for its antics it does not have to admit or deny the findings of the SEC's investigation, it just has to promise not to do the thing it does not admit to, ever again.

Last modified on 28 September 2022
Rate this item
(1 Vote)
Tagged under
More in this category: « Apple will not have an October rally Sliding PCs will be the next thing »
back to top