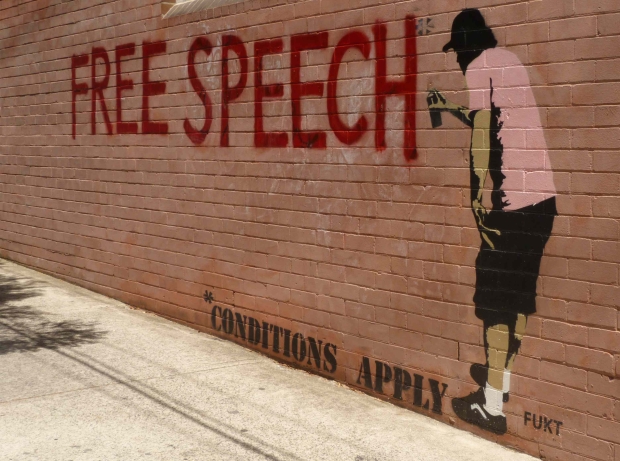 Claims it was all a terrible mistake

PayPal has backed down on a controversial change to its terms and conditions which would have fined users $2,500 if they advance purported “misinformation” or present risks to user “wellbeing.”

The company was planning to expand its “list of prohibited activities” on 3 November 3. Among the changes are prohibitions on “the sending, posting, or publication of any messages, content, or materials” that “promote misinformation” or “present a risk to user safety or wellbeing.”

Users are also barred from “the promotion of hate, violence, racial or other forms of intolerance that is discriminatory.” The policy applies to actions taken using PayPal’s platform and it was up to Paypal to disi.

However, The Daily Wire pointed out that PayPal’s for definitions of the new added terms, were so woolly that they could be treated as a hot date in Wales.

PayPal decided if you had offended and take your money away without appeal.

The company’s user agreement contains a provision in which account holders acknowledge that the figure is “presently a reasonable minimum estimate of PayPal’s actual damages” due to the administrative cost of tracking violations and damage to the company’s reputation.

Legally there is nothing anyone could do about it, at least in the US, because private companies have the power to have a viewpoint-discriminatory policy.

Users were starting to take their cash out of Paypal when the company announced that the plan was “sent out in error.”

“An [Accepted Use Policy] notice recently went out in error that included incorrect information,” a PayPal spokesperson said. “PayPal is not fining people for misinformation and this language was never intended to be inserted in our policy. We’re sorry for the confusion this has caused.”

Last modified on 10 October 2022
Rate this item
(2 votes)
Tagged under
More in this category: « Kanye West blocked from Twitter Employers not allowed to use PCs to spy on employees »
back to top