Employers not allowed to use PCs to spy on employees 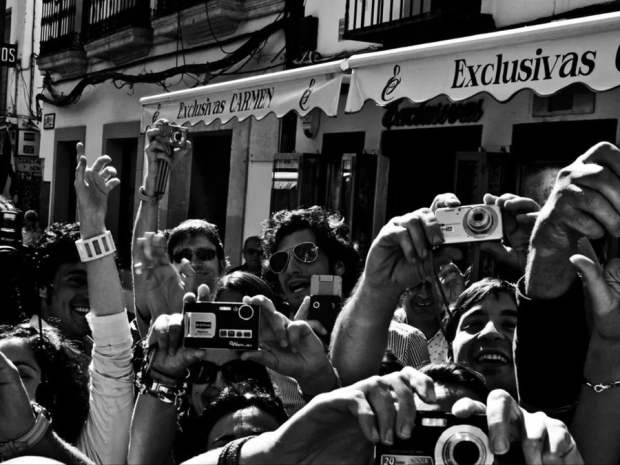 A US company that thought it was acceptable to spy on an employee working at home for nine hours of the day found that the European courts disagreed.

A telephone sales rep in the Netherlands has won an unfair dismissal court case against his former employer, US software company Chetu, after he was fired for refusing to spend his work day surveilled by his computer camera.

Chetu required the employee to log on during an entire workday while sharing his screen, being monitored by a camera, and attending an online training programme.

The unnamed defendant told the court that he thought this was an invasion of privacy and made him feel really uncomfortable.

As it was, the company could already monitor all activities on his laptop, and he was sharing his screen. The employee just did not want to pose for the cameras.

The employee received two more emails stating the company's demands for surveillance and an argument saying that camera surveillance is no different from a physical presence in an office. We assume that in Chetu a manager stares at your face for nine hours.

In the end Chetu gave up and fired him because he "refused to work."

However, the Court of Zeeland West-Brabant determined that not only was there no evidence of refusal to work, but instructing an employee to leave their camera on all day was a privacy violation.

The court cited a November 28 ruling in the European Court of Human Rights that stated video surveillance of an employee in the workplace, covert or not, was a "considerable intrusion into the employee's private life."

"Camera surveillance for nine hours a day is disproportionate and not allowed in the Netherlands," declared the court, which decided there was no question that the employee was working as software installed on his computer monitored his output.

The problem was that data storage requirements and labour laws in the Netherlands are different from those at Chetu's headquarters in Fort Lauderdale, Florida. Like most US states, both workers and employers in Florida can end employment contracts without advance notification for any reason. Employers are even allowed to laugh while twisting their long handlebar moustaches.

In Europe though, Chetu was ordered to pay restitution of $48,660 – $2,600 in unpaid salary, $8,150 for wrongful termination, $9,245 in worker transition assistance, the equivalent of 23 days vacation pay, eight per cent statutory holiday allowance, court fees, and late payment fees. The inside sales representative grossed over $68,000 annually with the company before getting sacked.

However, it is unclear if Chetu is ever going to pay anyone. It dissolved and deregistered its Dutch branch within days of firing the employee. According to the court, the company was aware of the case but did not lodge a statement of defense or appear at the hearing.

Last modified on 10 October 2022
Rate this item
(0 votes)
Tagged under
More in this category: « PayPal backs down free speech fine Italians print a racy 3D bike »
back to top