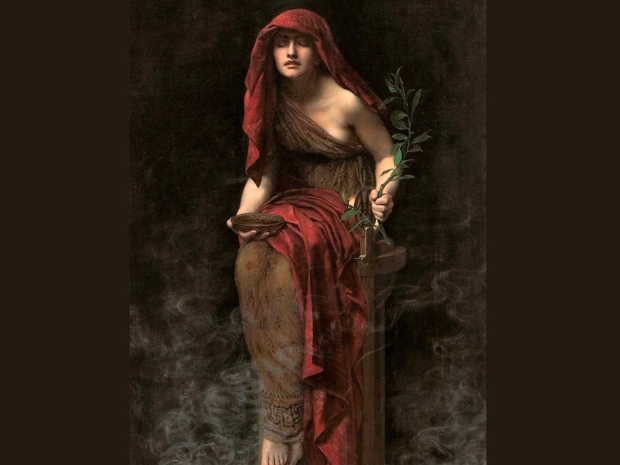 Oracle has released VirtualBox 7.0 - the latest version of the FOSS hypervisor that Oracle acquired along with Sun Microsystems in 2009.

The new version adds remote control of VMs hosted in the cloud and encrypted VMs at least from the command line. The rest of the software’s GUI has been streamlined, with better integration of help and error messages and the ability to easily tweak settings such as the number of CPU cores during VM creation.

The macOS, it no longer uses kernel extensions and relies on the OS's built-in hypervisor tools. This is a bit of an issue as macOS 11 and later deprecated support for third-party kernel extensions because they were deemed “not of Apple.” There's also a preview version for Apple Arm Silicon-based Macs for those who believe the hypen but you need 10.15 or newer is needed.

For serious computer users VirtualBox's UEFI support now includes Secure Boot and emulation of TPM 1.2 and 2.0 chips, which will help with running Windows 11 in VMs. On Windows hosts, there's experimental support for running in session zero, meaning that VMs will be able to start without anyone logging in. On Windows, Virtualbox 7 uses DirectX 11, and on xNix it uses a new DXVK driver for hardware 3D acceleration.

The VirtualBox app itself is both small-f freeware and capital-F Free Software, and so are its optional Guest Additions, which enable host/guest integration. Many Linux distros include their own builds of the guest additions, but if you install them from VirtualBox itself, version 7 has preliminary support for automatically updating them in guests.