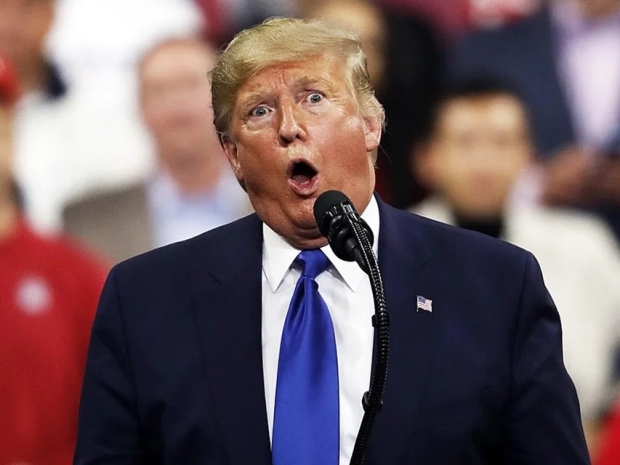 Infamy, infamy, they have all got it infamy

Since it debuted, the Twitter alternative developed by Trump Media & Technology Group has been unavailable for download on the Google Play store — a digital marketplace for Android apps that controls nearly 70 per cent of the global operating system market and 42 per cent of the domestic market.

"He keeps hearing about how Google and YouTube have it out for him ... including on Truth Social, and I think he's taking it seriously," a source told the outlet.

So, basically Google cannot win by allowing Truth Social into the store. If it doesn't then they are part of the great socialist big state which is suppressing his free speech and if they do then they are secretly trying to undermine him and will be responsible if it fails.