Google comes up with new OS for RISC-V 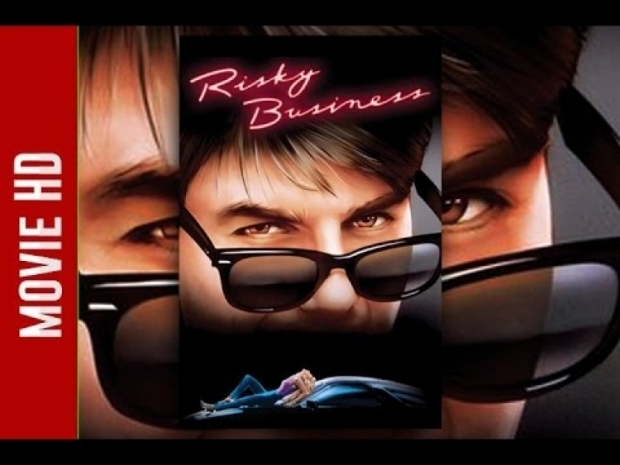 Google's KataOS is written "almost entirely in Rust” which removes entire classes of bugs, such as off-by-one errors and buffer overflows.

The project's GitHub page emphasises that KataOS and its umbrella project name, Sparrow, "are a work in progress."

The company said it wanted to build a secure platform that's optimised for embedded devices that run ML applications.

“This is an ongoing project with plenty left to do, but we're excited to share some early details and invite others to collaborate on the platform so we can all build intelligent ambient systems that have security built-in by default," Google said.

It will not see the light of day on desktops or smartphones but is targeted for the Internet of Things, possibly for smart homes.

"If the devices around us can't be mathematically proven to keep data secure, then the personally-identifiable data they collect – such as images of people and recordings of their voices – could be accessible to malicious software," the AmbiML team said.

The aim is to support RISC-V architecture chips, which are receiving early interest from NASA, Intel, and others.

"Sparrow includes a logically-secure root of trust built with OpenTitan on a RISC-V architecture. However, for our initial release, we're targeting a more standard 64-bit ARM platform running in simulation with QEMU," Google said.

Last modified on 18 October 2022
Rate this item
(0 votes)
Tagged under
More in this category: « Even Zuckerberg mocks Apple’s iMessage over poor security Spanish investigate Booking.com »
back to top