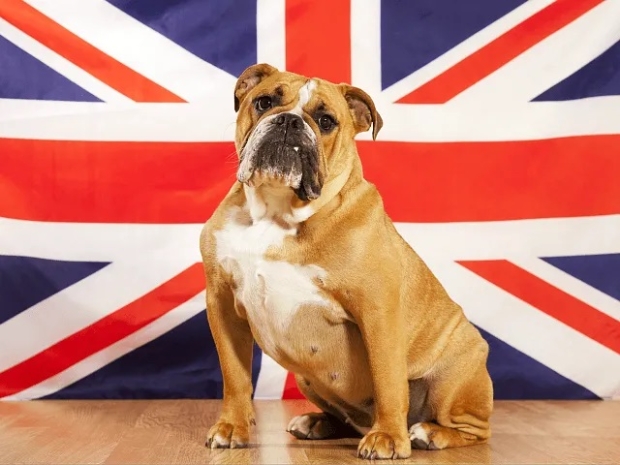 Because asking the British public works so well

The UK government is asking the public's opinion on Xbox's acquisition of Activision Blizzard despite its recent poor track record on making the right choice.

For those who came in late, this is the same British public which voted for Brexit, Boris Johnson and, as an obvious result, Liz Truss, yet the Competition and Market Authority (CMA) has now published its Issues Statement of the ongoing investigation, meaning any third party - including members of the public - are free to share their views.

Those looking to submit their opinions can do so until 28 October.

This stage of the process comes after the CMA has completed the first two phases of its investigation into Xbox's acquisition of Activision Blizzard. It began looking into the deal in July to find out if Microsoft owning the companies behind Call of Duty, Overwatch, and more could harm competition and consumers.

The process will then continue as the CMA considers the submitted evidence before publishing its provisional findings ahead of its final report, though this could still be months away.

Microsoft essentially said that PlayStation is too big to fail even if it did acquire these games. "The suggestion that the incumbent market leader, with clear and enduring market power, could be foreclosed by the third largest provider as a result of losing access to one title is not credible," it said.

Last modified on 21 October 2022
Rate this item
(1 Vote)
Tagged under
More in this category: « AT&T promises never to bribe politicians again TikTok ticked off about spying claim »
back to top