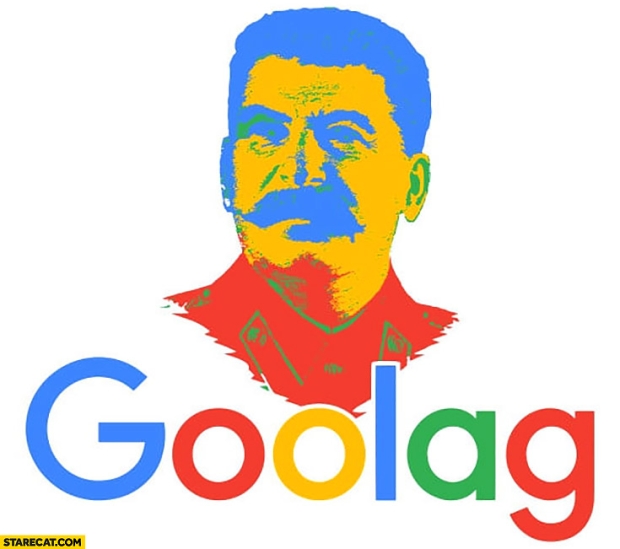 Software King of the World Microsoft has warned that a Google Ads campaign is distributing compromise payloads, including the recently discovered Royal ransomware.

Microsoft spotted the updated malware delivery method in late October 2022, is tracking the group under the name DEV-0569.

The threat actor is known to rely on malvertising to point unsuspecting victims to malware downloader links that pose as software installers for legitimate apps like Adobe Flash Player, AnyDesk, LogMeIn, Microsoft Teams, and Zoom.

The malware downloader, a strain referred to as BATLOADER, is a dropper that functions as a conduit to distribute next-stage payloads. It has been observed to share overlaps with another malware called ZLoader.

A recent analysis of BATLOADER by eSentire and VMware called out the malware's stealth and persistence, in addition to its use of search engine optimization (SEO) poisoning to lure users to download the malware from compromised websites or attacker-created domains.

"DEV-0569 has used varied infection chains using PowerShell and batch scripts that ultimately led to the download of malware payloads like information stealers or a legitimate remote management tool used for persistence on the network," the tech giant noted.

Last modified on 21 November 2022
Rate this item
(2 votes)
Tagged under
More in this category: « Apple retreats on Twitter Apple's Arizona move might just be "marketing" »
back to top