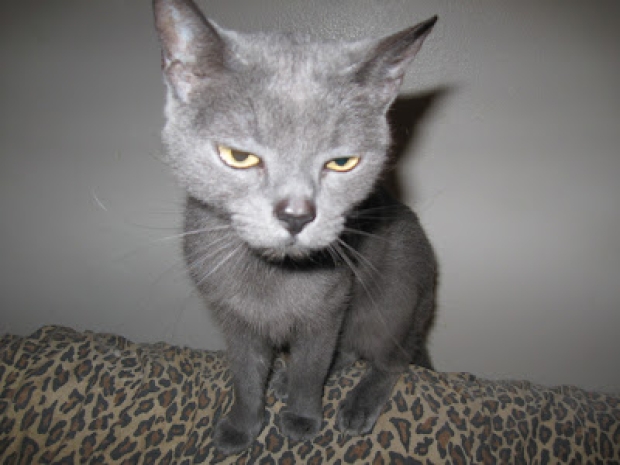 More cash is starting to flow into tquantum computing , turning academic research at MIT and Harvard labs into startups, according to the Boston Globe.

In September, Northeastern University announced it will build a potentially dead and alive $10 million lab at its Burlington campus to explore applications for quantum technology and to train students.

Venture capitalist Russ Wilcox said that while it was still early day's for quantum computing several companies are starting to experiment to learn how to make use of it.

In 2018, his outfit made an early investment in Zapata Computing, a Boston startup building software for quantum computers and selling services — including ways to analyse the new cybersecurity risks that a powerful new class of computers could introduce.The federal government has fronted up with more than $900 million to advance the field of quantum information science, which includes quantum computing.

Much of the cash available to these companies comes from researchers in academic and corporate labs trying to understand the potential of quantum computers mostly because the large commercial opportunities for quantum are still a long way off.

Large companies like Amazon, Google, and IBM are trying to move the field forward, and startups are beginning to demonstrate their new approaches. In the startup realm, Liss says, we're seeing enough new companies being formed and attracting funding "to support a thesis that this will be a big thing."

Last modified on 21 November 2022
Rate this item
(1 Vote)
Tagged under
More in this category: « Apple's Arizona move might just be "marketing" Nvidia tells users that "they are plugging it in wrong" »
back to top