Nvidia tells users that "they are plugging it in wrong" 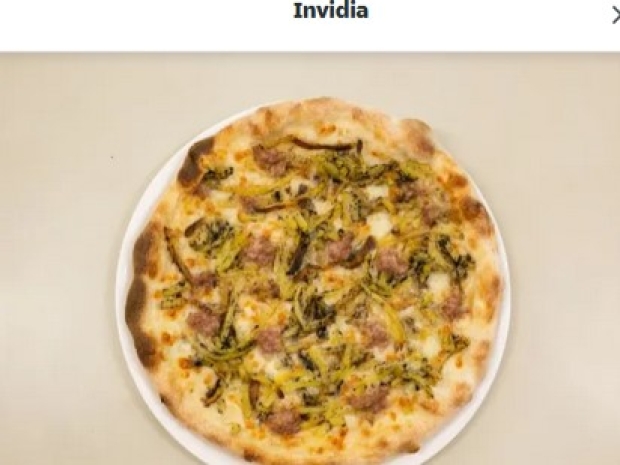 After ignoring allegations that its RTX 4090 GPU adapters were melting for a few weeks, the GPU maker named after a Roman pizza has blamed users for "plugging them in wrong."

Nvidia claims it has been investigating reports that the power cables for its RTX 4090 graphics card were melting and burning, and now says that they just weren't plugged in all the way -- so it is the users fault.

In a post to its customer support forum on Friday, Nvidia says that it's still investigating the reports, but that its findings "suggest" an insecure connector has been a common issue. It also says that it's gotten around 50 reports of the issue.

Nvidia's flagship card uses what's known as a 12VHPWR power connector, a new standard that isn't natively supported by most of the power supplies that people already have in their PCs. Because of that, it ships an adapter — or "power dongle," as Friday's post calls it — in the box. Users' initial reports blamed the adapter, with some saying that the melting cable had damaged their $1,599 GPU as well....

GamersNexus seems to confirm this saying that some users seem to have missed a full connection by several millimeters. Its video shows that a loose connection could cause the plug to heat up dramatically, if it were plugged in poorly and tilted at an angle.

On the plus side Nvidia has promised that "any issues with the burned cable or GPU, regardless of cable or GPU, it will be processed" for a replacement.