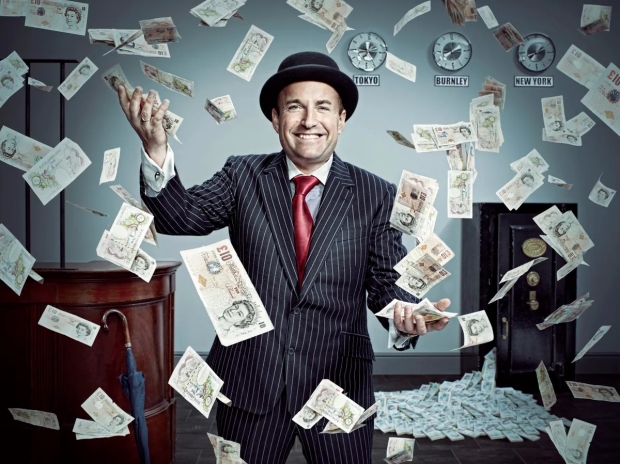 The next generation of chips made with TSMC's new tech will be much more pricy and this cost will be passed on to consumers.

Digitimes says wafers produced on TSMC's upcoming N3 family (N3E, N3P, N3X) will cost US$20,000 per unit and these will certainly be passed on to end users, resulting in more expensive smartphones, graphics cards, and CPUs.

Nvidia has already indicated it expects rising foundry costs as one of the main reasons for the company's graphics card price rises. Prices of semiconductor wafers have skyrocketed over the past few years, in part, due to the complexity associated with manufacturing and the fact that someone thought it was a wicked idea to give TSMC a huge market share.

This is caused by Samsung's inability to keep up with TSMC  as its yields for its 3 nm GAA process continue to be sub-par, Twitter leaker RGCloudS says yields are expected to reach 70 per cent by April 2023. While that isn't nearly as good as TSMC, some more improvements could make Samsung competitive again. Intel is also a long way behind.

Digitimes said that high-end consumer products slated for a 2023 launch will get even more expensive.

In 2018 you could buy 7 nm wafers for $10,000 and there are rumors that wafers manufactured on TSMC's N3E node, a power-efficient version of the now-doomed N3 node will be even more. High prices plus limited capacity could force some companies to stick to the N5 family for a generation or two longer than they intended.

Last modified on 22 November 2022
Rate this item
(1 Vote)
Tagged under
More in this category: « Amazon thinks that Alexa voice assistant was a failure Musk starts hiring for Twitter again »
back to top