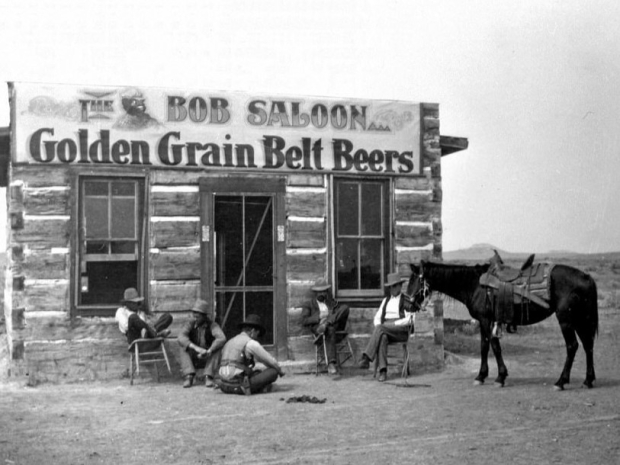 TSMC has promised it will make 4nm chips at its semiconductor fab in Arizona, when it opens in 2024.

The new plan is expected to be announced when President Joe Biden and Commerce Secretary Gina Raimondo will visit Phoenix, Arizona. Previously, TSMC had stated that it will produce 5nm chips at its facility in the US.

The Tame Apple Press is all excited by the news because it claims that the plant will be used to make Apple chips. There is little evidence for this other than the company's CEO Tim Cook being expected to attend the event next week.

Bloomberg claims that out of the 20,000 wafers per month that TSMC will make at its Arizona facility, Apple is expected to use about one-third of the output.

The chip making company has planned another fabrication nearby the originally planned one that will be able to produce even more advanced 3nm chips and is expected to start manufacturing in 2025. Apple is expected to snap up TSMC's 2nm chips.

The US passed the Chips and Science Act earlier this year which will offer around $50 billion worth of incentives for companies that will manufacture semiconductors in the country. TSMC is likely to receive billions in subsidies apparently so that Americans can buy Apple products without supply chain constraints.

Last modified on 01 December 2022
Rate this item
(2 votes)
Tagged under
More in this category: « Germans ban Office 345 from schools Lawyers claim Apple chose esthetics over safety »
back to top