Bitcoin is about to become irrelevant 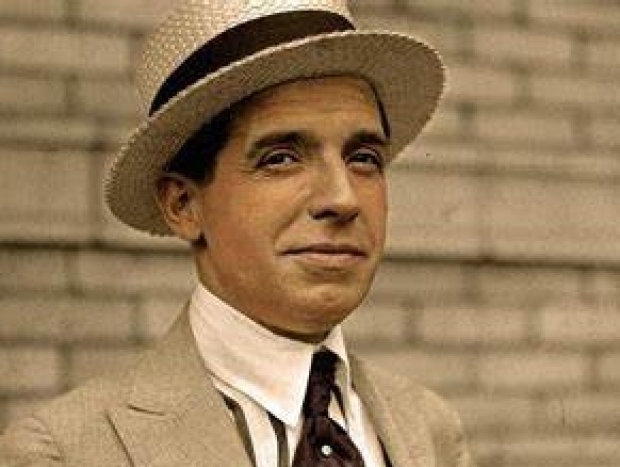 Rarely used for the reasons for which it has been designed

European Central Bank officials has warned that bitcoin is "rarely used for legal transactions" and is only really used as a get-rich-quick scheme by “investors.”

ECB’s Ulrich Bindseil and Jurgen Schaaf said that the bitcoin’s recent erosion in its value indicates that it is on the "road to irrelevance." It urged regulators to not lend legitimacy to digital tokens in the name of innovation.

Writing in the ECB bog, Bindseil said Schaaf said that bitcoin’s recent stability at around $20,000 was "an artificially induced last gasp before the road to irrelevance and this was already foreseeable before FTX went bust and sent the bitcoin price to well down below $16,000.

They say that bitcoin's conceptual design and "technological shortcomings" make it "questionable" as a means of payment.

This is because bitcoin transactions are cumbersome, slow and expensive and as a result have never really been used for legal real-world transactions.

Bitcoin also "does not generate cash flow (like real estate) or dividends (like equities), cannot be used productively (like commodities) or provide social benefits (like gold). The market valuation of bitcoin is therefore based purely on speculation, they wrote.

Last modified on 01 December 2022
Rate this item
(7 votes)
Tagged under
More in this category: « San Francisco police can use robots to kill suspects Windows has too many colours »
back to top