San Francisco police can use robots to kill suspects 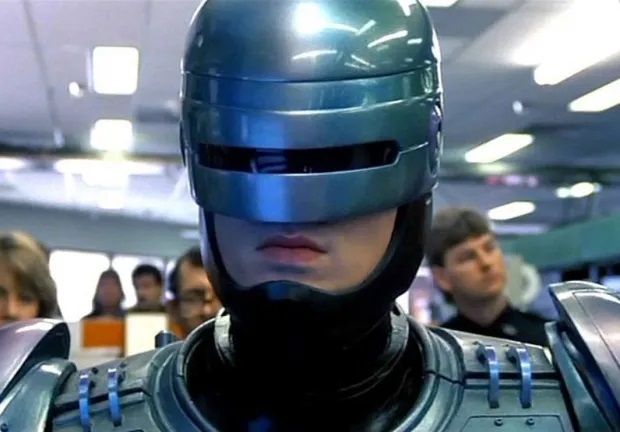 No guns yet just explosives

Police in San Francisco will be allowed to deploy lethal, remote-controlled robots armed with bombs in emergencies.

Police oversight groups, the ACLU and San Francisco’s public defender had urged the 11-member body to reject the police’s use of equipment proposal mostly because the police force is getting a bit too much like the military and aggressive with underserved communities.

The idea is to give robots explosives to tackle suicide bombers because nothing stops a bomber with a death wish than a robot armed with a bigger bomb. In fact,  it would mean that ISIS or White Terrorist organisations would get two bangs for the price of one.

The policy was approved with an amendment that specifies the circumstances in which robots can be used and clarifying that only high-ranking officers will be allowed to authorise deadly force.

David Lazar, San Francisco’s assistant police chief said: “We have it as a tool [we can use] if we have time, have secured the scene and we weigh out if we want to risk lives or if can we send a robot.”

He said that the 2017 mass shooting during a country music festival in Las Vegas as an example of the kind of situation that could necessitate the use of a robot equipped with explosives, although he did not say how a bomb armed robot would be useful in a huge hotel situation.

Others on the police board debating the measure were worried that it would just be a tool to blow up black and latino residents. According to a San Francisco Chronicle analysis, Black people were nearly six times more likely to be stopped by police than whites in 2020.

The proposed policy does not lay out specifics for how the weapons can and cannot be equipped, leaving open the option to arm them. “Robots will only be used as a deadly force option when risk of loss of life to members of the public or officers is imminent and outweighs any other force option available to SFPD,” it says.

Last modified on 01 December 2022
Rate this item
(1 Vote)
Tagged under
More in this category: « Lawyers claim Apple chose esthetics over safety Bitcoin is about to become irrelevant »
back to top