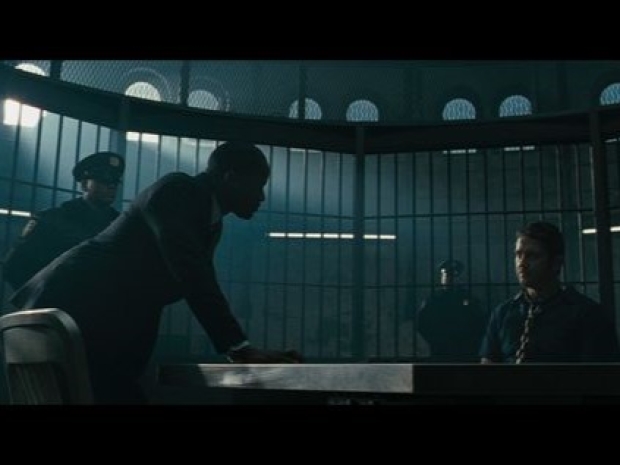 Fruity cargo cult Apple has been accused of illegally interrogating and making coercive statements to employees during a union drive at one of its retail stores in Atlanta, Georgia.

The National Labour Relations Board said Jobs’ Mob was being investigated because of charges filed by the Communications Workers of America, which has previously claimed that the company’s antics “made a free and fair election impossible” at the location.

The NLRB’s regional director “found merit” to the allegations and ones that Apple held captive-audience meetings, according to Kayla Blado, a spokesperson for the regulator.

Apple must settle the case or face the NLRB filing a complaint against it which is a little like being savaged by a sheep as the regulator can’t levy financial penalties but can only force the company to put up a sign that informs workers of their real legal rights, rather than what Apple managers thing is good for the company.

The Atlanta store was the first US location to file for a union election in April 2022. More than 70 per cent of the workers there signed union authorisation cards. Less than a week before the vote was scheduled to take place, the CWA announced it was withdrawing its request to hold an election.

The union claimed Apple’s intimidation made it impossible to have a fair contest.

Apple has a form for this sort of thing. In October, the NLRB filed a complaint against the company, saying it had discriminated against workers trying to organise and interrogate employees in New York City. That case also stemmed from charges filed by the CWA. Organisers have alleged that the company was withholding new benefits from unionised workers.

Last modified on 06 December 2022
Rate this item
(1 Vote)
Tagged under
More in this category: « Musk's Neuralink investigated for animal torture Apple finally pays out for dodgy butterfly keyboards »
back to top