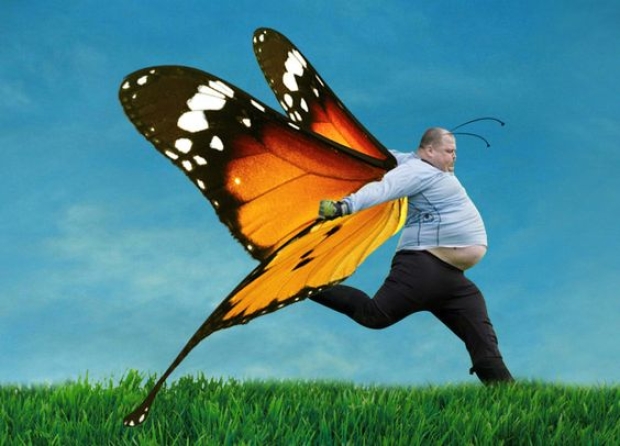 Fruity cargo cult Apple has finally agreed to pay compensation for the users of its dodgy butterfly keyboard experience after denying that it had done anything wrong.

Apple's  butterfly keyboard which was inflicted on users between 2015 and 2019 was prone to flaws and had to be replaced. However, this was no easy task as Apple gear is designed to be hard to fix, to prevent the riff-raff from fixing it themselves. In this case the upper-case assembly of the laptop had to be replaced, including the chassis, keyboard and battery.

Apple's answer was to eventually instigate a Keyboard Service Programme to replace any affected keyboards free of charge (with multiple replacements possible – and those folks are the ones who’ll get the biggest payout here, as noted).

The company also set its finest minds to work on revising the butterfly keyboard so that it did not have to admit that the whole concept was flawed in the first place.  However all of these keyboard decks remained problematic in one respect or another so Apple eventually abandoned the design from 2020.

Apple was sued by people somewhat unhappy that they had paid over the odds for something clearly so borked, but despite all this Apple was reluctant to admit that it had ever done anything wrong.  In fact, the $50 million made by Apple, which was agreed July prevents it from having to admit that there was ever anything wrong with the butterfly keyboard.

Of this cash, $33 million will be distributed among MacBook Pro owners who have suffered at the hands of this issue, with sums of up to $395 payable to those individuals who have a claim. The rest will go to the lawyers.

To be eligible as a claimant you must own a MacBook bought between 2015 and 2019 – a model with said butterfly keyboard, of course, and that includes the vanilla MacBook, MacBook Air, and most MacBook Pro variants. Furthermore, the laptop must have been purchased in the US, in one of these states: California, Florida, Illinois, Michigan, New Jersey, New York, and Washington.

The maximum compensation is $395 which will be given to those who needed to have multiple keyboards replaced. Folks who replaced only one keyboard will receive $125, and for those who had to replace keycaps, they’ll be in line for a payment of $50.

Last modified on 06 December 2022
Rate this item
(1 Vote)
Tagged under
More in this category: « Apple illegally threatened workers SWAT team looking for a stolen iPhone swoops in on retired postal worker »
back to top