Apple’s new Homepod sounds same as the old one 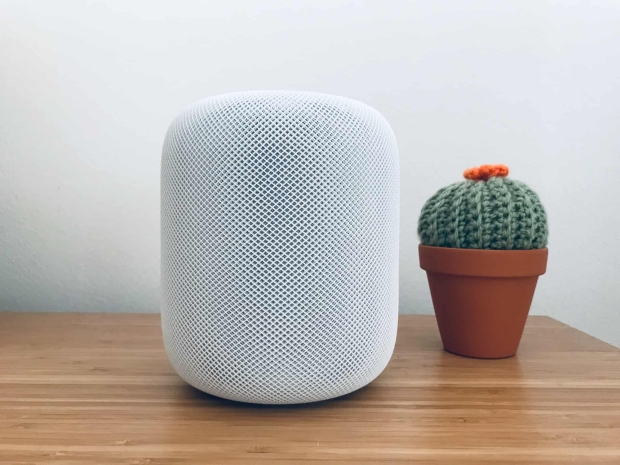 Early reviewers of Apple’s Homepod are supprised that the speaker system sounds exactly the same as the old one which Jobs’ Mob discontinued two years ago.

Apple arranged a preview for its favourite press officers journalists and they all agreed that the second generational Homepod it sounded the same as the old one. Apple’s problem was that a few of its favourite journalists never gave up their Homepods when they were discontinued.

So while the design is a little different, even the most ardent fans could tell these were the same speakers with fewer tweeters and microphones than the original model.

Apple insists that there are some insignificant internal differences between the two full-size HomePods: the original contained seven tweeters, while the revamped model drops to five. The microphone array has also been downsized from six mics to four on the 2023 speaker.

However since the sound ends up being the same, it would appear that the “new” Homepods are just a way of getting the price down to $299.99 without losing face.

For those who have forgotten, the HomePod failed partly because there was a lot of good competition but mostly because it was obscenely expensive and the sound quality was pretty meh.

Now Apple has knocked off $50, but this is still a pricey speaker, and most will find it hard to justify at $300.

Last modified on 19 January 2023
Rate this item
(1 Vote)
Tagged under
More in this category: « Amazon -- a dangerous place to work claims watchdog Wi-Fi can spy on you »
back to top