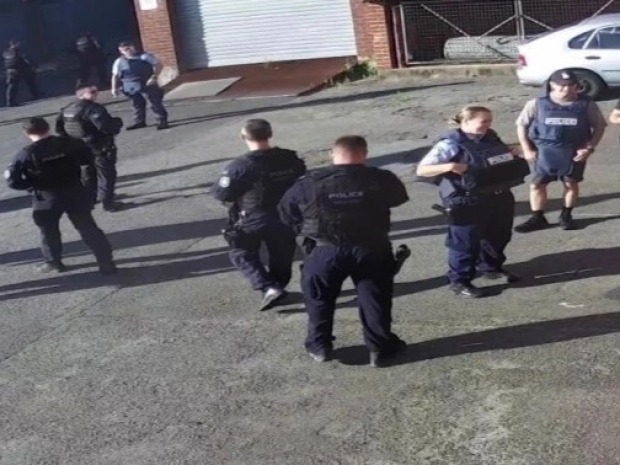 Armed police were called to an Australian gym after an Apple watch doxed its owner and called them.

Apple’s virtual assistant, Siri which is found on watches and iPhones, was activated on Jamie Alleyne’s watch while he was training a client.

The Muay Thai fighter and boxing trainer was sparring with his first client of the day at 7.45am on Tuesday when Siri misheard his words “1, 1-2, nice shot” as a call for help. Police and ambulance were called to the scene because apparently, Siri had over-egged the report saying that "shots had been fired.".

Alleyne told police that it wasn’t possible as he didn’t have his phone with him but when he checked, he found a call to 112 and a voicemail from New South Wales Ambulance saying his call had been received and ambulance crews had been sent.

Alleyne said the pressure of the boxing pads must have pressed the side button of his watch and activated Siri.