Spotify expected to lay off staff this week 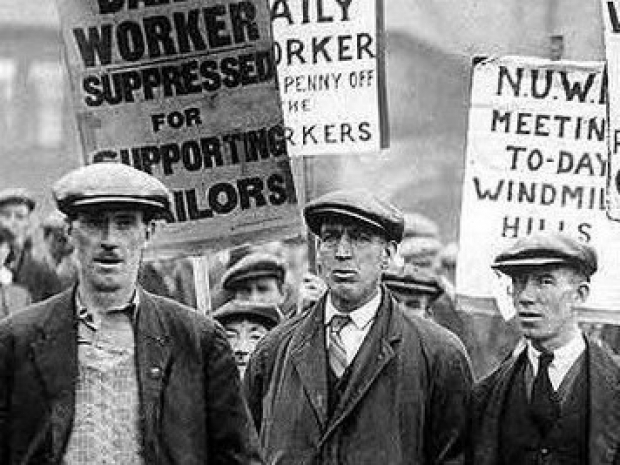 Spotify is planning to announce layoffs this week, according to a new report by Bloomberg as a way for the company to cut costs.

The company has not yet specified how many jobs it will cut and it has about 9,800 employees.

Lots of Big Tech companies see firing employees as a way forward. Meta announced the layoff of more than 11,000 employees. Twitter halved its employee headcount, HP is set to cut as much as 10 per cent of its workforce, Microsoft confirmed the elimination of 11,000 jobs while Amazon will let go of about 18,000 employees. Google fired 12,000.

Spotify executives have previously signaled plans to reduce headcount-related expenses, with CEO Daniel Ek telling staff last June that the company would reduce its hiring growth by 25 per cent and “be a bit more prudent with the absolute level of new hires over the next few quarters.”

Paul Vogel, the company’s chief financial officer, pointed to “increasing uncertainty regarding the global economy” at Spotify’s investor day in June as a reason for “evaluating [Spotify’s] headcount growth in the near term.”

What is intriguing to know is that these companies who are rushing to fire staff at the wiff of a downturn will have issues attracting new staff in the future. The IT market has been suffering from a skills shortage for decades and it is unlikely that companies who fire employees that easily will find it simple to attract them back.

Last modified on 23 January 2023
Rate this item
(0 votes)
Tagged under
More in this category: « Microsoft conducts census of “out-of-date” versions of Office Intel abandons Oregon trail »
back to top