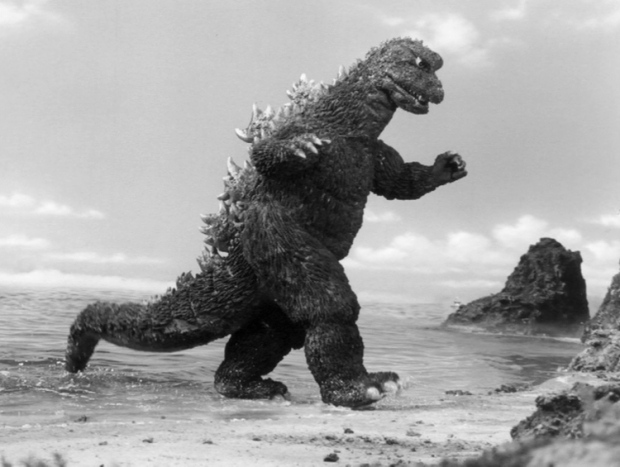 $700 million facility will not be built

Intel has officially abandoned its plans to build a mega lab in Hillsboro, Oregon. The Oregonian received a statement today saying that the $700M facility will not be built.

The Oregonian said that R&D work planned for the centre has already started in other venues across the state. Intel's decision aims to reduce costs and increase efficiency and will contribute significantly to Intel's $3 billion savings target for 2023.

Intel spokesperson Penelope Bruce said that the outfit was looking at more cost-effective real estate options to continue its data centre R&D work in Oregon that is already in progress.

This major business decision from Intel comes hot on the heels of the reported cancellation of its IDC21 R&D centre in Israel.

Construction of the mega lab at Hillsboro, Oregon was planned as a 200,000-square-foot lab at the company’s Jones Farm campus. Its initial major works would be focused on new technologies for cooler and more efficient data centres. Intel assures that the work will continue within Oregon at some of the existing Intel premises throughout the state.

Intel's Oregon and Israel cancellations could save a combined sum of $900 million meaning Intel would still need to make over $2 billion in cuts this year to stay on track.

Other targets for sizable cuts might include some of the flagship European investments due to progress in earnest in the coming months. We have already heard some murmurings about Intel delaying its biggest European investment — the Magdeburg mega fab. Intel fans think this might be to squeeze more sweetners out of the EU which wants to be ‘self-sufficient’ in semiconductors.

Last modified on 23 January 2023
Rate this item
(0 votes)
Tagged under
More in this category: « Spotify expected to lay off staff this week German's investigate Paypal over cartel claims »
back to top