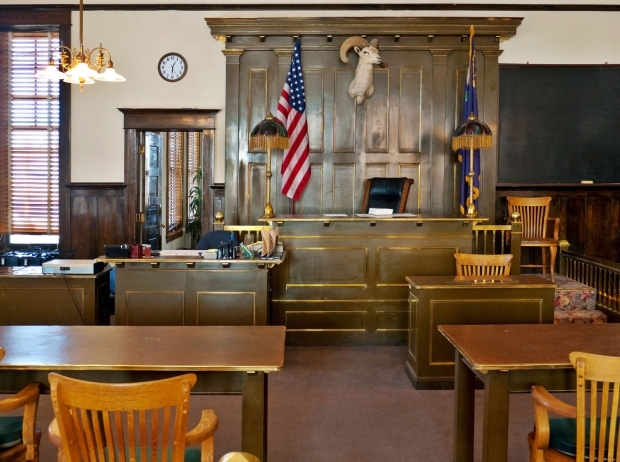 Microsoft has subpoenaed Sony for legal information to bolster its attempt to acquire Activision Blizzard in a move which could force the console maker to reveal a lot of information it does not want disclosed.

Sony has been at the forefront of stopping Microsoft from acquiring Activision Blizzard as it would bring Vole dangerously close to providing it with some competition. However, if Sony is forced to hand over legal information to Microsoft and the court it could end up telling the world its real legal plans, which might not paint it as the victim of the merger that it would like.

The subpoena asks for Sony's "production and a discovery schedule" which does not refer to PlayStation game production, rather to the Sony legal team's work. Therefore, it is likely that Microsoft is looking for legal information to help build its case for acquiring Activision Blizzard.

Sony has already filed an extension to the subpoena, which reads, "negotiations between SIE and Microsoft as to the scope of SIE's production and a discovery schedule are ongoing." The original subpoena was served on January 17, with a response deadline of January 20. Sony moved to extend the deadline by a week. Microsoft agreed to the extension. The document states Sony has until January 27 "to move, to limit or quash, or otherwise respond to the subpeona."

In December, the Federal Trade Commission sued Microsoft over the pending merger. A recent report also stated that the EU is set to give the merger an anti-trust warning. Despite obstacles, Microsoft has continued to defend the deal, with CEO Satya Nadella saying it will create more competition in the video game industry.

Last modified on 25 January 2023
Rate this item
(2 votes)
Tagged under
More in this category: « King Charles sues Musk for unpaid rent Apple slows down MacBook Pro SSD »
back to top