Google thinks about a Chromebook Pro 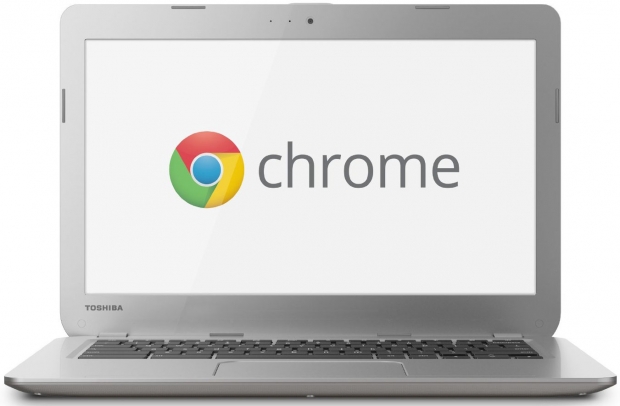 Search engine outfit has been looking at Microsoft’s Surface Pro and its clone the Apple Pro and thought “I’ll be ‘aving some of that.”

Through its Google Opinion Rewards app for Android, which gives people Google Play Store credits in exchange for anonymous responses to surveys, Google asked some people a few questions about a “Chromebook Pro.”

Obviously this would be a some sort of high-end laptop running Chrome OS, just like, say, the much copied Surface Pro 4.

But this is not the only clue we have had. Last month Google advertised for a job posting entitled “Quality Engineer, Chromebook Pixel,” suggesting something new is coming.
Now that it’s becoming possible to use Android apps on Chromebooks, it is possible we will see a lot more of them out there in different sizes and flavours.

Last modified on 28 June 2016
Rate this item
(3 votes)
Tagged under
More in this category: « Chipzilla pulls the plug on wireless charging project Xiaomi’s Mi notebook pictures leaked »
back to top