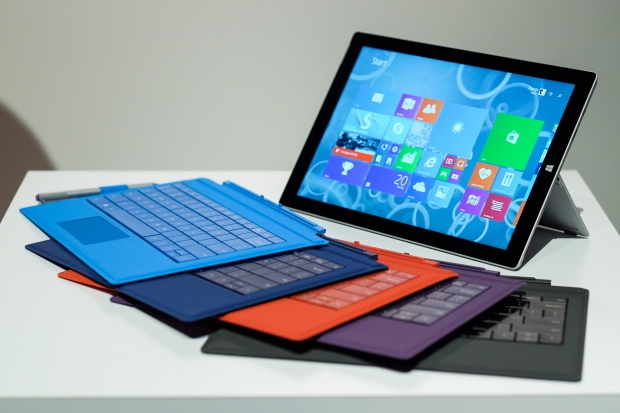 Runs out after an hour

Software king of the world Microsoft has admitted that its Surface Pro 3 has a battery problem which means that it runs out after only an hour.

Widespread reports of battery life flaws with the Surface Pro 3 have been steadily appearing online since May. It applies to devices with SIMPLO batteries installed.

Redmond used SIMPLO and LG to manufacture batteries for its line of Surface Pro 3 devices, but the SIMPLO-made units had capacity problems. What is slightly annoying is that most of these problems are showing up after the warranty has expired.

The Surface Pro 3 was first released back in 2014, many of the affected devices are now out of warranty.

Microsoft said that it was aware of some customers reporting a scenario with their Surface Pro 3 batteries in which the system is reporting lower battery capacity than expected.

"This is a top priority for our team, and we are working quickly to understand the root cause. If you are experiencing this scenario, please contact Microsoft customer support."
It is not clear how many versions of the notebook had the dodgy batteries in them.

Last modified on 26 July 2016
Rate this item
(2 votes)
Tagged under
More in this category: « HP releases a few more details on Windows 10 Elite x3 USB-C failing to impress PC vendors »
back to top