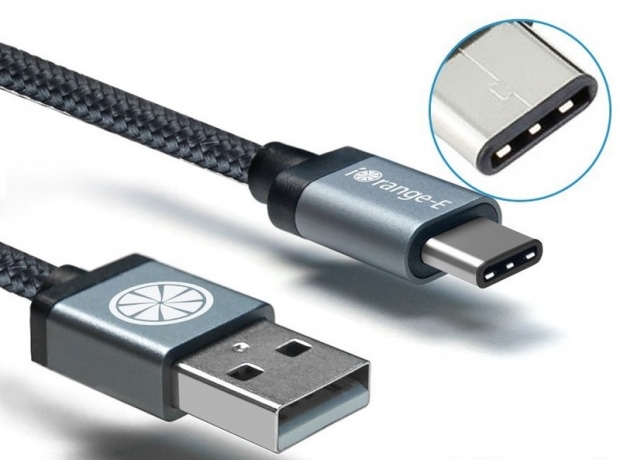 While USB Type-C is catching on among the mobile markets, PC makers can’t see the point because of the cost.

Digitimes has been chatting to its “industry sources” and discovered that they are not so keen on USB-Type-C as expected.

It found that notebook vendors were less enthusiastic about the interface with only a few of them planning to adopt one USB Type-C port for their new products for the second half of the year. This means that we are unlikely to see much The USB Type-C interface is unlikely to become a mainstream technology in the notebook market until 2017.

USB Type-C interface has two issues that are sticking the brakes on it being mainstream in the notebook market. The interface features electric current that is larger than one of the previous-generation interfaces, and could lead to interference and heat dissipation problems when adopting too many at once.

USB Type-C also has high-speed transmission, but needs an amplifier chip, a receiver chip and a special-spec transmission wire, which jacks up the product costs.

Only Apple has signed up for the USB Type-C interface for its MacBook Air. Asustek and HP are upgrading one of their notebooks' regular USB port to the Type-C. Lenovo, Acer and Dell are still thinking about it.

Last modified on 28 July 2016
Rate this item
(11 votes)
Tagged under
More in this category: « Surface Pro 3 has battery problems Xiaomi Mi Notebook Air looks rather nice »
back to top